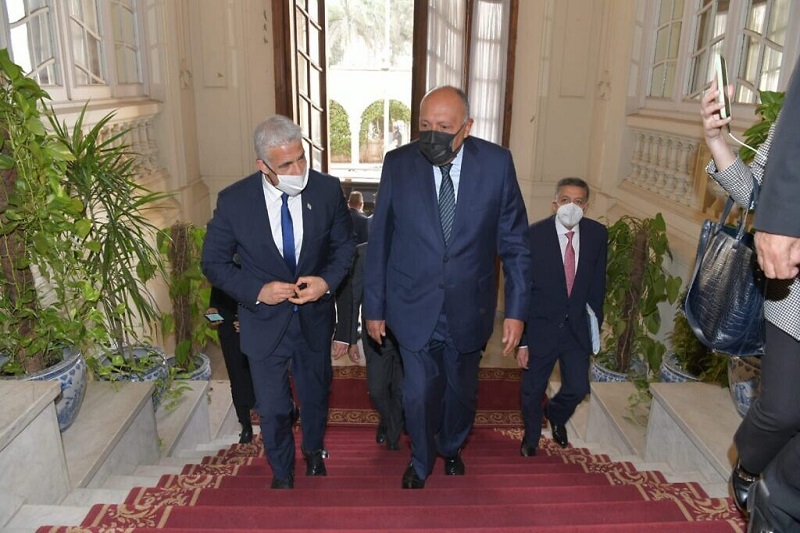 Israel -In a bid to build regional stability and strength, Israel is hosting a regional summit which has Morocco’s and Egypt’s foreign ministers in attendance.

On Sunday, the foreign ministers of Bahrain, Morocco, and Egypt landed in Israel where they will be discussing the regional possibilities with special consideration on the revival process of the nuclear deal with Iran.

Iran’s firegn minister Yair Lapid also became a part of the summit held in the southern Negev Desert, as per a report in the Times of Israel. Another report asserted that the US Secretary of State Antony Blinken will be holding a meeting with the ministers of Bahrain, Morocco and Egypt.

It is not hidden that the United States is adamant on getting Iran back in the nuclear pact of 2015 that essentially restricts the nuclear program that is operated in Iran to a minimum. It wants Iran to come back to the deal and in exchange provide it with certain relief in sanctions.