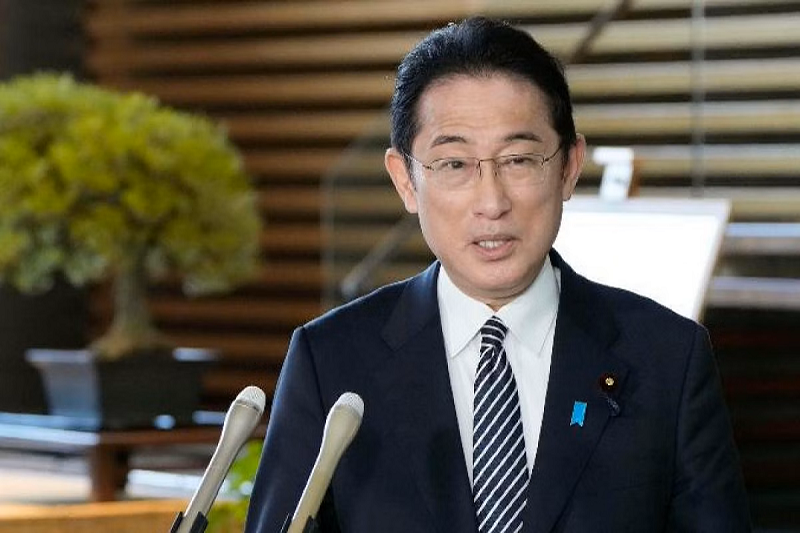 Russia – Russia is still holding old wartime grudges with Japan to go ahead with it on new plans. Japan has shown its displeasure and anger over ‘childlike’ behaviour by Kremlin, where the latter has now decided to withdraw the peace treaty talks with Japan and also gone too far to also freeze the joint economic projects related to the disputed Kuril Islands because of sanctions imposed by Tokyo over Russia’s invasion of Ukraine.

Japan is not the only country that is putting pressure on Kremlin to withdraw from the Ukrainian war. However, Russia continues to hold the ground and is going all out to lock horns with literally every Western country leave alone Asian ones as well.

Islands of Hokkaido (in Russia known as the Kuril Islands) remains to be the bone of contention between Japan and Russia. This comes from the standoff that continues since World War II when the islands were seized by the Soviet Union at the end of World War II.

As of now, when it comes to the Ukrainian war, Japan has sanctioned individuals, seven banks and 12 other bodies in Russia, which also includes defence officials and the state-owned arms exporter, Rosoboronexport. Russia has responded back in kind, by withdrawing from their peace talks, as a tit-for-tat move.

Japanese Prime Minister Fumio Kishida speaking to the media has said that he strongly opposed Russia’s decision, terming it “unfair” and “completely unacceptable.”

“This entire situation has been created by Russia’s invasion of Ukraine, and Russia’s response to push this onto Japan-Russia relations is extremely unfair and completely unacceptable,” he said, adding that Japan’s attitudes towards seeking a peace treaty were unchanged and it had protested the Russian move.

“Japan must resolutely continue to sanction Russia in cooperation with the rest of the world,” he added.