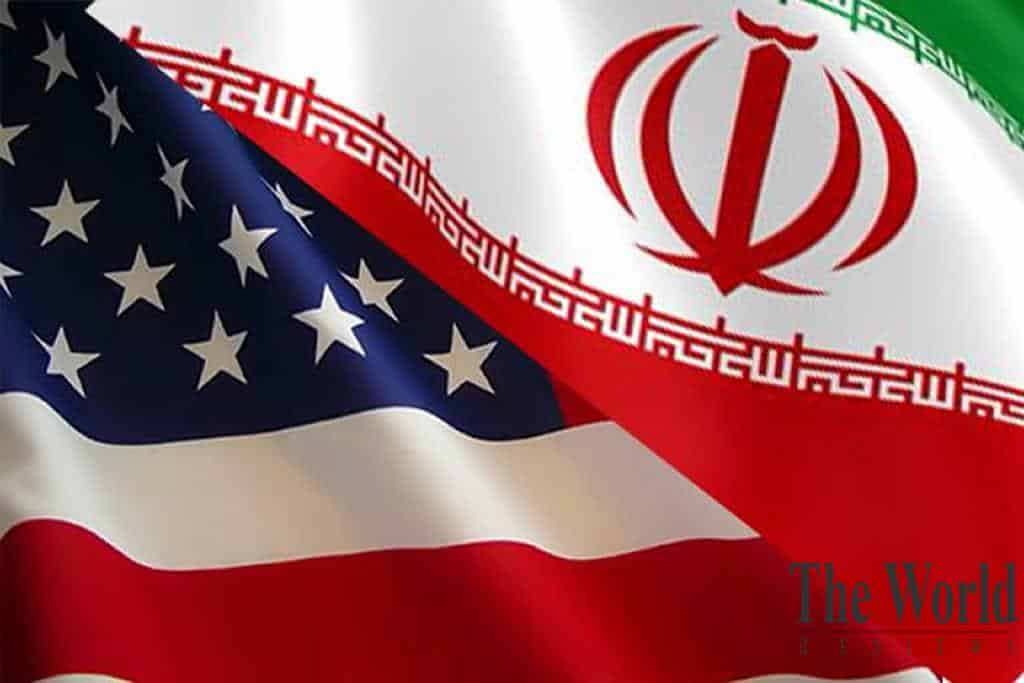 According to ‘Reuters’, the United States imposed fresh sanctions on Iran on Tuesday, keeping up its economic pressure campaign even as it offered to help Tehran cope with the coronavirus pandemic and called on the Islamic Republic to release detained Americans. Iran is considering freeing some U.S. citizens, Secretary of State Mike Pompeo said at a news conference where he made clear Washington will maintain its maximum-pressure campaign to choke off Tehran’s ability to export its oil. The campaign, instituted after US President Donald Trump in 2018 unilaterally withdrew from the 2015 nuclear deal, Iran struck with six major powers, aims to force Iran to limit its nuclear, missile and regional activities.

Pompeo on Tuesday stated that the US State Department is blacklisting nine organizations based in South Africa, Hong Kong and China, as well as three Iranian citizens, for engaging in “significant transactions” to trade in Iranian petrochemicals. While he didn’t name them, Pompeo said the step included banning Iran’s armed forces social security investment company and its director for investing in sanctioned entities. The Commerce Department also said it will add six people – including five Iranian nuclear scientists – and 18 corporations to the U.S. “Entity List” for aiding Iran’s nuclear program, Pakistan’s unsafeguarded nuclear and missile programs, and Russian military modernization efforts.

The Commerce Department said the move covers one corporation in Iran, two entities in China, nine in Pakistan, and five in the United Arab Emirates and will constrict the export of certain items to them. The Entity List names foreign parties that are banded from receiving some or all items subject to U.S. export regulations unless the exporter secures a license, according to the department. Earlier on Monday -Reuters add – sources familiar with the matter who spoke on condition of anonymity because of the sensitivity of the file said the United States was unlikely to ease sanctions on Iran despite a demand from China to don’t do it because of the pandemic. Pompeo urged Iran to free American citizens detained as a humanitarian gesture because of coronavirus. Iran has recorded 16,169 coronavirus cases and 988 deaths.