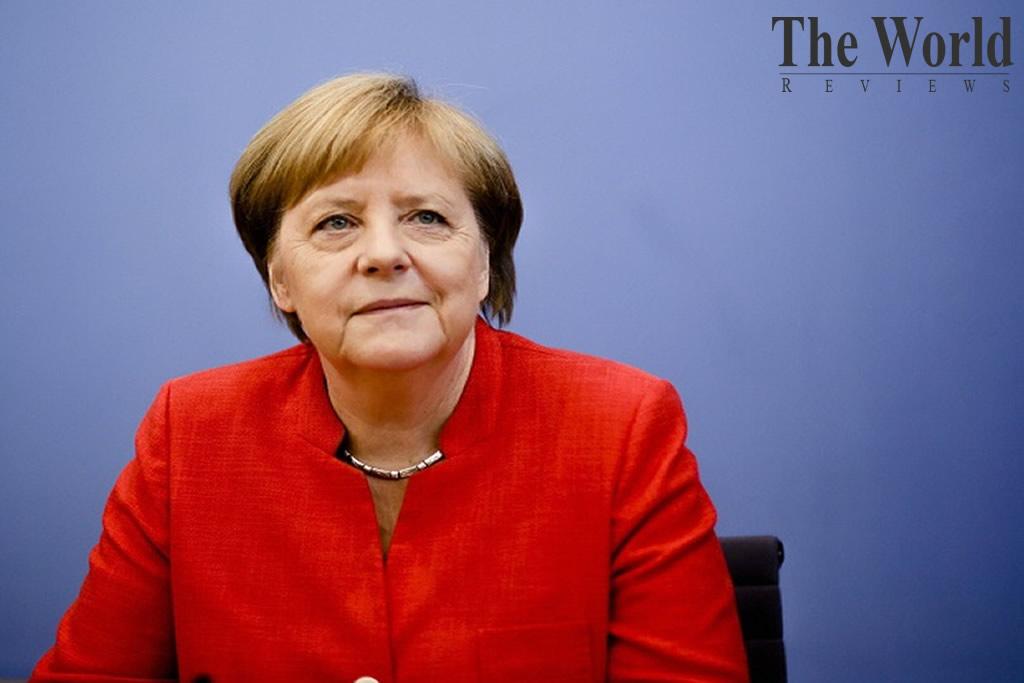 In a consolidated move, European leaders announced sealing its borders in order to slow down the spread of coronavirus. EU has put a travel ban on all the non-EU citizens for the period of 30 days for now. If need be the shutdown could be extended.

German Chancellor Angela Merkel told reporters about the ban after a video conference with her European counterparts. Merkel said that the bloc leaders shared common concerns and a “great readiness” to do whatever deemed necessary to prevent the outbreak from destabilising the society any further. The virus has already caused a “very serious” impact on global economy.

Travel ban, an essential requirement as per many epidemiologists, is bound to cause a severe blow to the European economies, which were almost healing from economic slump a few months ago. EU governments have acknowledged that the bloc is heading to a recession this year.

Many nations including US and Japan are acting fast and about to introduce an emergency stimulus package to provide the must need healthcare and economic boost to its people and nation.

In an attempt to mitigate the impact of the deadly virus, several European nations have already imposed curfews and issued notice to close down schools, colleges, shops, bars, and restaurants. The covid-19 pandemic is already spreading at an unthinkable rate in Europe, posing serious challenges towards the continent’s health care system.

EU has taken a clear stand over closing its external borders, the issue of sealing internal borders still stands unclear, though it seems more likeable option. European governments could restrict the travel of European citizens within EU given the fear of virus transmissions from the nationals of different European states.