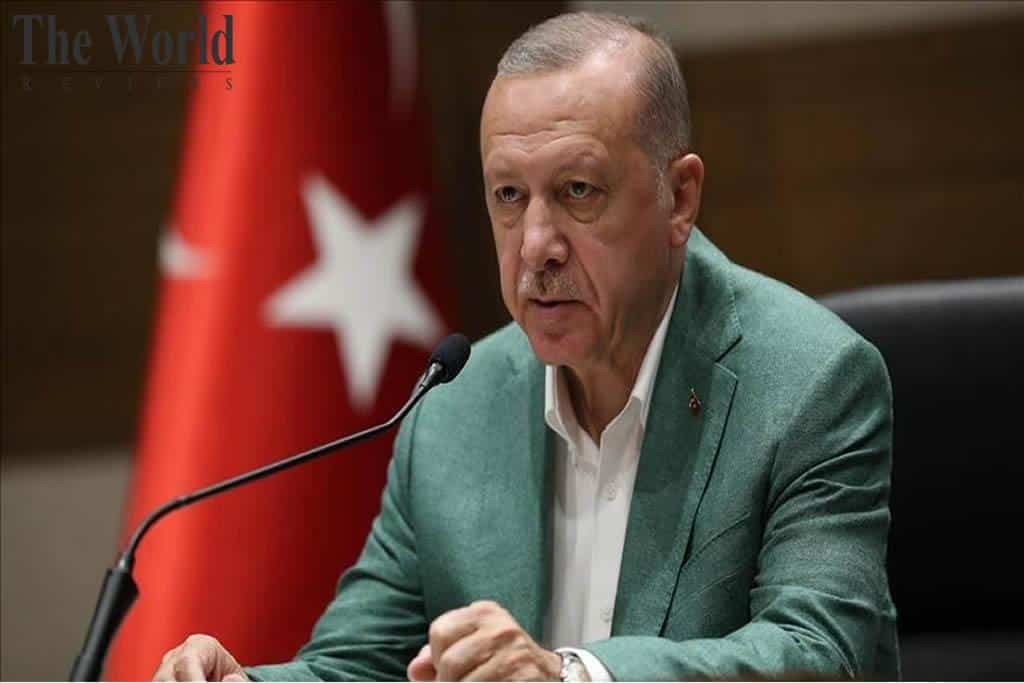 […] Turkey to its knees, the Turkish president and head of the Muslim Brotherhood terrorist movement, Recep Tayyip Erdogan continues his insane venture in Libya. In recent days, the BBC has released a new video containing […]