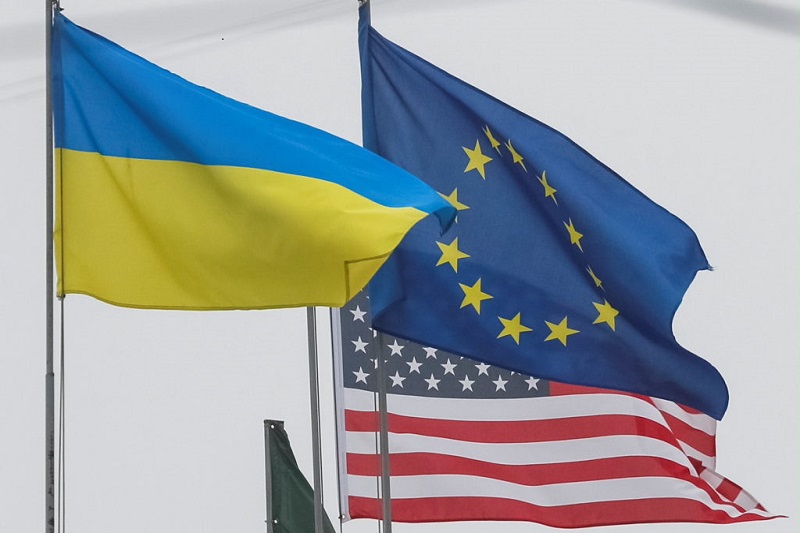 On Monday, the European Union accused Russia’s military of war crimes in Ukraine.

However, EU member states appear unlikely to impose new sanctions on Moscow, which goes against the clamour across Europe to penalise those responsible for attacks on civilians.

With civilian deaths mounting in the Ukrainian port city of Mariupol, German FM Annalena Baerbock said the increase in Russian attacks on hospitals, theatres, and civilian infrastructure was unfortunate.

“The courts will decide the matter, but for me these are war crimes,” Baerbock said.

EU foreign policy chief said the happenings in Mariupol were massive war crimes. “They are destroying everything. They are bombarding and killing everybody indiscriminately. This is something very awful.”

The southern city on the Sea of Azov has been a witness to some of the worst horrors of the war. Officials said that at least 2,300 people had died in the siege, leading to burials in mass graves. City authorities said about 10% of the city’s population had fled and reported that numerous residents were forced to go into Russia. Borrell said wars also had laws.

It is pertinent to state that the International Criminal Court in the Netherlands is collecting evidence about possible war crimes in Ukraine. However, Russia, like the US, doesn’t recognize the tribunal’s jurisdiction.

The Irish Foreign Minister said his country was certainly open to other mechanisms for accountability with regards to the atrocities that were taking place in Ukraine.

Simon Coveney said Russia’s invasion of Ukraine was the first war being played out on social media. “People see images happening live. They’re completely outraged by it. This is driving a fury across the EU as to why can’t we stop this. They want people held accountable for the brutality that we have seen.”

Experts believe that the imposition of a new round of EU sanctions on Moscow appears unlikely for now.