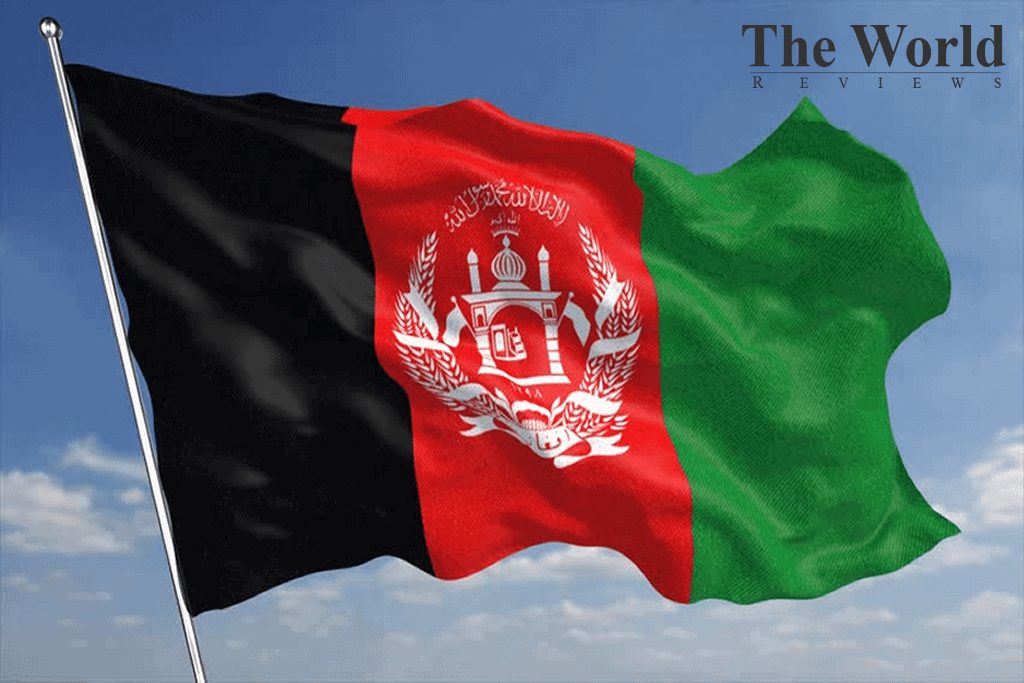 The Appeals Chamber of the International Criminal Court in The Hague, Thursday, reopened an investigation into violations in Afghanistan, including US forces that may have committed atrocities, in violation of a previous ruling.

“The court prosecutor authorized the start of an investigation into crimes believed to have been committed on the soil of Afghanistan since May 1st, 2003,” said Judge Pyotr Hoffmansky.
In April, a lower court rejected court prosecutor Fatou Bensouda’s request to open a formal investigation into allegations of brutality by all sides during the conflict, including the United States, Afghan government forces, and the Taliban.

The judges said last April that they were rejecting her request because the chance of a successful case was slim because of the lack of cooperation of Kabul and other “key countries” including the United States, but the Appeals Chamber ruled, on Thursday, that an investigation into the violations of Afghanistan could be opened.

A preliminary investigation of the court has been ongoing in the Afghan conflict since 2006.

In response to the case, the administration of President Donald Trump imposed travel restrictions and other sanctions on court officials a year ago.
Bensoda confirmed earlier that there are grounds to open an investigation into violations committed between 2003 and 2014, including the mass killing of civilians by the Taliban and accusations of torture of prisoners by the Afghan authorities, as well as by the American forces and the Central Intelligence Agency (C.E. IE) but to a lesser degree.

The United States and the Taliban signed an agreement, on Saturday, to withdraw thousands of American forces still in Afghanistan, but Washington launched an air strike on Taliban fighters, on Wednesday.

Netherlands: The European Union will not negotiate with Turkey under pressure.
How Trump Adds On More To His Band Of Boys At Capitol Hill
Subscribe
Login
0 Comments
Inline Feedbacks
View all comments