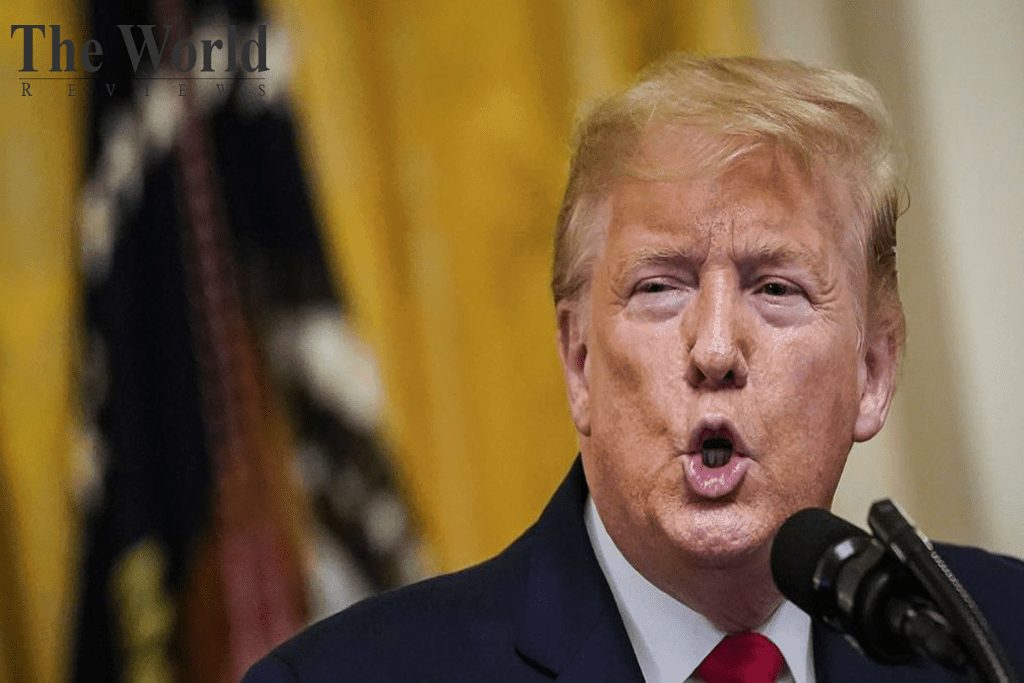 Like most news bits which come when Trump calls it a day, most of his replacement news is usually spilled over the weekend. President Trump has now decided to replace Mick Mulvaney, his acting chief of staff of 14 months, with Rep. Mark Meadows, a longtime ally and frequent defender of his on Capitol Hill.
Mick Mulvaney would now serve as the US Special envoy to Northern Ireland. He has given no public statement of his shuffle but seemed to have been in talks with the President over the last week on his stepping down.

It has become a set thing that Trump has systematically got rid of many people who could not tow-the-line and has had them replaced with everyone who willfully wants to be a part of his tribe. It has been seen and observed that Meadows has actually been Trump’s confidant going back to the 2016 campaign days as well. He had long been expected to join the White House in some capacity and now the ground looked completely ready for his introduction.

As Trump is now known to keep some cards under his sleeve, no one knows when he will spring up with another surprise. Reshuffling of office holders is his favorite move. In 2013, it was revealed that Meadows had voluntarily decided not to go for re-elections, but had decided to maintain close ties with the President. His conversations with the President went on for years, where it was decided that he would re-enter the White House in some advisory capacity. Trump has been seen to have surrounded himself with many similar positions, where he closely depends on advisory staff for handling matters of trade and decision making.
Her daughter Ivaka Trump and son-in-law Jared Kushner have been serving such additional staff roles around him in the White House.

In 2019, when Trump was caught in the impeachment saga, he became was one of a handful of lawmakers who attended almost every closed-door deposition during the impeachment investigation. He repeatedly called the investigation a charade.
Several White House aides described the move as part of Mr. Trump’s campaign preparation. Mr. Meadows gives the president a confidant at his side heading into re-election.

Political analysts believe that without anyone at all, who could give or hold another point of view, governing with a single point of leadership view could be detrimental for the future of America.

Criminal Court authorizing investigations of war crimes in Afghanistan.
Italian Chief of Army positive to Coronavirus, while the Country fall in the chaos