Home » Italian Chief of Army positive to Coronavirus, while the Country fall in the chaos
By    Staff Writer      March 9, 2020 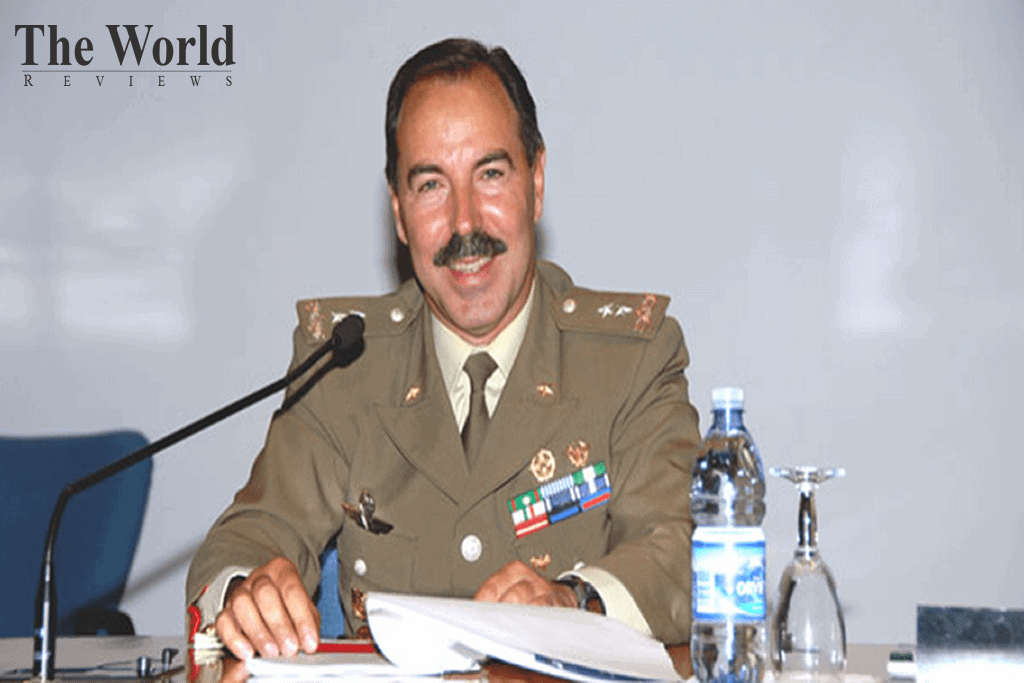 Italian Chief of Army positive to Coronavirus, while the Country fall in the chaos

The Chief of Staff of the Italian Army, Salvatore Farina, has resulted positive for the coronavirus (COVID-19) and has self-quarantined, according to Italian Defense Ministry. General Farina will remain in isolation in his home and will be replaced by General Federico Bonato, a short statement revealed on Sunday. So far, Italy is the third Country for number of infections by the Chinese virus, with 366 fatalities and 7,375 confirmed cases. Millions of people were placed under forced quarantine in northern Italy early Sunday as the government approved drastic measures in an attempt to halt the spread of the virus.

According to Italian authorities two thousand soldiers are ready to intervene on a regional basis, doctors and nurses already sent to the outbreaks, evacuations with bio containment by helicopter, 6600 beds available and a field hospital, Role 2 plus, which can be mounted anywhere with intensive care capacity. The army even set up an alternate operations room in two different places in the capital, Rome. If one becomes infected and ends up in quarantine, it will be replaced by the other.

Italian soldiers, however, are stunned by the government’s latest risky move which has created panic and confusion over the new security zones. “The big mistake is that everything had to be baked before the decree was signed,” explains a military source in an interview with the local newspaper “Il Giornale”. If it means that no one can enter or exit without valid and specific reasons, it must be belted, otherwise the panicked people flee to the south of the Country or abroad, as happened in Milan. «On the contrary, the decree provides that the prefects are to enforce it. First, they will ask the Ministry of Interior for the availability of the police. And when they are not enough, they will turn to Defense» explains the official.

In the meantime, the safety zones to be isolated exist only on paper or the controls will remain mild and useless. If not harmful because they push panic-stricken people to flee with the risk of infecting other areas of the country which is falling into chaos.