Home » Netherlands: The European Union will not negotiate with Turkey under pressure.
By    AP Journalist      March 7, 2020 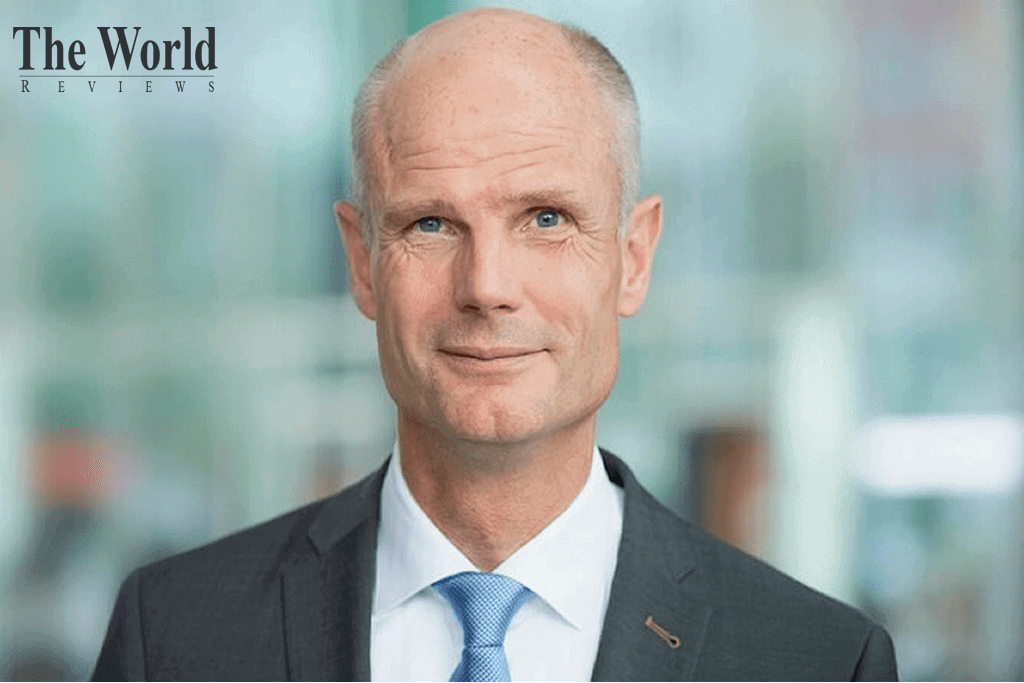 Netherlands: The European Union will not negotiate with Turkey under pressure.

Dutch Foreign Minister, Steve Block, said that the European Union will not negotiate with Turkey under pressure. adding that the cease-fire agreement in Idlib between Turkish President Recep Tayyip Erdogan and Russian Vladimir Putin may need to be completed by establishing the no-fly zone.

In addition, the European Union, on Friday, renewed its position rejecting the use of refugees as a blackmail or bargaining chip, referring to the recent positions of Turkish President Recep Tayyip Erdogan, during which he waved a sea of refugees towards Europe, in an effort to reap more European support for his country.

Josep Borrell, the European Union’s foreign policy chief, said that the bloc’s governments would consider allocating more money to migrants in Turkey but would not accept the use of refugees as a bargaining chip. “We will discuss it,” he told reporters from the Croatian capital, before chairing a meeting of European Union foreign ministers.

He continued: “Turkey bears a great burden. We have to understand this. But at the same time, we cannot accept the use of refugees as a source of pressure,” referring to Ankara’s decision to open its borders with Greece.

As for the Turkish-Russian agreement on Idlib Governorate, northwestern Syria, the European official expressed his welcome for the ceasefire agreement. He said the bloc would now step up aid to civilians affected by the conflict.

He added: “A ceasefire is good. Let’s see how it goes, but it is a precondition for increased humanitarian assistance to the population in Idlib.” In response to a question about the possibility of imposing a no-fly zone in Idlib, he said, “We must now focus our efforts on the humanitarian side.”

It is noteworthy that the Russian and Turkish presidents signed, on Thursday, in Moscow a cease-fire agreement in Idlib, after weeks of escalating military operations and clashes between Turkish forces and the Syrian factions supported by it on the one hand, and between the forces of the Syrian regime supported by Moscow on the other hand.

During the past month, Turkey suffered heavy casualties among its forces. The Syrian regime launched an offensive last December to retake the last strongholds of the opposition factions in Idlib. The Russian-backed offensive increased the clashes between the Syrian regime’s armies and the Turkish army, which killed dozens from both sides.

The attack also threatened to collapse Turkish cooperation with Moscow, the main supporter of the Syrian regime. Moreover, this month-long attack provoked one of the worst humanitarian crises in the war. Nearly a million Syrian civilians have fled to the north towards the closed Turkish border, adding to the pressure on already crowded camps in the border region.