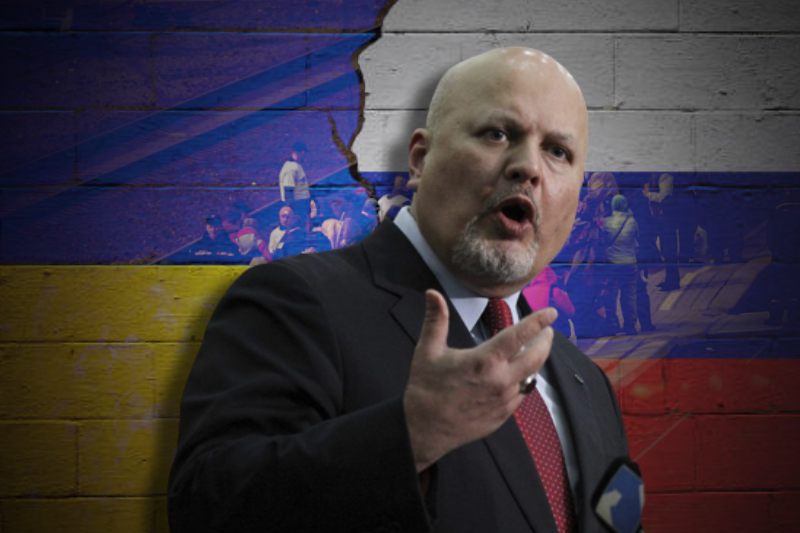 The International Criminal Court (ICC) on Tuesday launched the largest “single field” investigation into war crimes committed during Russia’s war in Ukraine, according to the chief prosecutor of the court.

The ICC Chief Prosecutor Karim Khan said on Tuesday that the 42-member team of investigators will be investigating the war crimes committed by Russian forces.

Reportedly, the investigators, including the forensic experts and support personnel have been sent to Ukraine to investigate war crimes and provide support to Ukrainian national authorities.

Prosecutor Khan reportedly said, “This was the largest ever single field deployment by my office since its establishment.”

What will the investigators do?

The investigators will provide support to Ukrainian authorities investigating war crimes. They will interview witnesses, and secure and analyse evidence. They will also ensure that forensic and digital evidence is properly collected and recorded.

The ICC will be working with experts from France, the Netherlands, and other states to assist Ukrainian authorities in identifying the forensic materials. Reportedly, 21 states have agreed to provide expert support to the investigations.

In Bucha and several other towns of Kyiv, Amnesty International documented 22 cases of unlawful killings by Russian forces.

Also Read: What will happen after Europe bans Russian oil?

Another woman told Human Rights Watch that a Russian soldier had repeatedly raped her in a school in the Kharkiv region.

Another shocking incident was the rape of Ukrainian women. Russian soldiers “systemically raped” 25 Ukrainian women in a basement of a house in the city of Bucha, said Ukraine’s ombudsman for human rights Lyudmyla Denisova. Reportedly, Russian soldiers told them they would rape them to the point where they wouldn’t want sexual contact with any man.