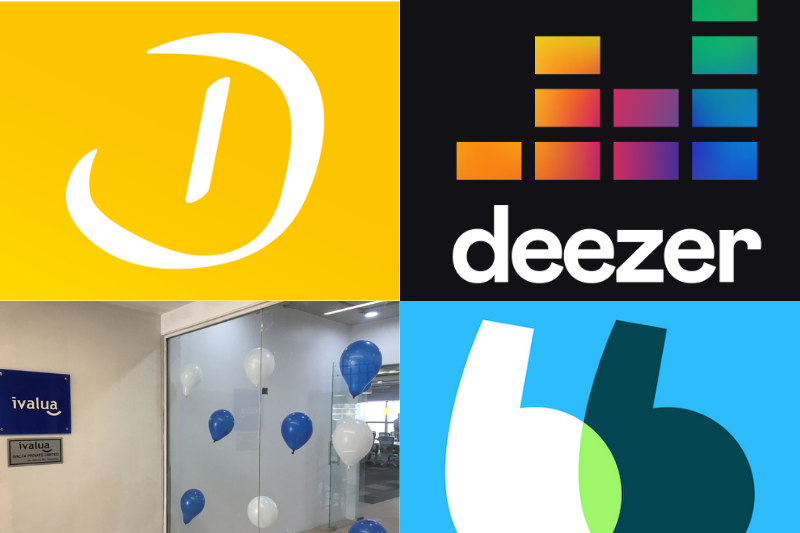 all you need to know about 5 top french unicorns

All you need to know about 5 top French unicorns

The term Unicorn – a buzzword in the world of business – is used when describing a company having a net worth of over a billion dollars. As per the Hurun Research Institute, there are 585 Unicorns all over the world – 460 of which come from China and the USA. It’s very difficult for Europe to combat the current leaders, but the number of European unicorns is surging every year. As per Statista, the majority of European unicorns hail from Great Britain. Germany has a second place, whereas the last place on the podium belongs to France. Below are listed five French unicorns.

Deezer, an online music streaming service, allows users to access over 56 million music tracks. Everyone can create and download their personal playlist with this application. Thanks to this, users can listen to music even offline. This startup was created in 2007 and is currently available in 180 countries.

Blablacar is among the most famous French startups in the world. The app provides a website that allows people to use a car together. A car with a free seat advertises it on the platform and looks for travel companions. The solution saves money and also increases the comfort of travel for passengers.

Doctolib offers a mobile application to arrange and manage medical consultations. The application is used by both healthcare professionals and patients. The startup was created in 2013 and about 30 million users are scheduled for medical appointments each month.

Meero was founded in 2016. It creates algorithms based on artificial intelligence. The primary goal of Meero is to automate the photo editing process. It results from the use of AI and enables very fast, high-quality improvements and modifications to pictures. It is primarily used by professional photographers who deal with editing and photo processing on a daily basis.