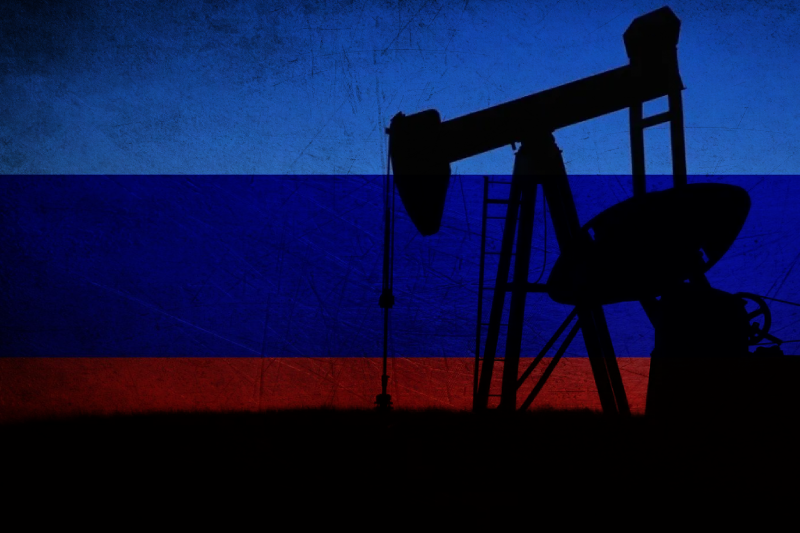 what will happen after europe bans russian oil

What will happen after Europe bans Russian oil?

On Wednesday, Chief of European Union, Ursula von der Leyen announced that EU would be gradually imposing a complete ban on Russian oil. This is a major blow to Russia’s decades long monopoly in the oil and energy market as Brussels moves in with extreme sanctions on Moscow amid continuing offensive of latter on Ukraine.

“We will make sure that we phase out Russian oil in an orderly fashion,” the EU chief said during a session of the European Parliament in Strasbourg. “This is why we will phase out the Russian supply of crude oil within six months and refined products by the end of the year,” she added.

What does the Russian oil ban mean for European Union?

The EU chief has acknowledged the fact that the Russian oil ban “will not be easy”, but “we simply have to work on it”. Explaining the ban on Russian oil in a phased manner, she said it will be done to “maximise pressure on Russia while minimising the impact on our economies”.

Finally, we now propose a ban on Russian oil.

Let´s be clear: it will not be easy.
But we simply have to work on it.

We will make sure that we phase out Russian oil in an orderly fashion.

To maximise pressure on Russia, while minimizing the impact on our economies pic.twitter.com/fH2wuKN5t2

Hungary and Slovakia have been given more time

In her address, Ursula von der Leyen proposed that Hungary and Slovakia must be given more time to impose the ban, given their huge dependency on Russian oil. Under the proposal, both the EU countries will be able to continue to buy Russian crude oil until 2023 end.

What will be the consequences of Russian oil ban?

Russia is a major source of crude oil for Europe. About 25 per cent of the continent’s crude oil is sourced from Russia. But some European countries are more dependent on the aggressor country than others.

Analysts say that the ban is possible but will take time, with heavy implications on Europe. There will be extreme shortages leading to price surge for gasoline, jet fuel, diesel and other products. This is further going to penalize the people who are already bearing the brunt of heavy inflation due to pandemic and the war.

European Union seems to be deterrent on Russia, leaving no channel untapped to curb the aggressor. The loss due to war in Ukraine has already been immense and taxing. How farther the impact can go is beyond fathoming.