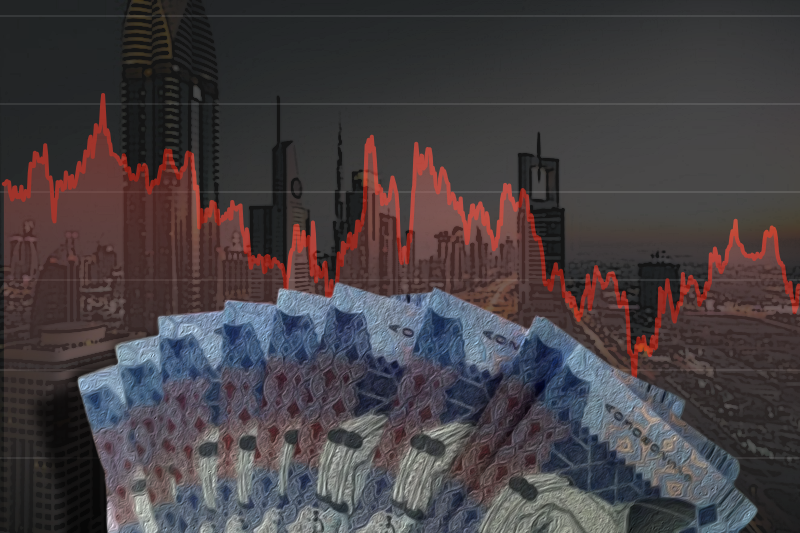 The world economy is witnessing inflation never seen before in decades. On Wednesday, the Gulf region central banks have increased their interest rates. The ripple effect was led after United States Federal Reserve raised its target policy rate by 50 base points.

It is to be noted that all currencies of the Gulf countries are attached to the US dollar. But this is not the case with Kuwait as its currency, Kuwaiti dinar is pegged to group of currencies which also includes the dollar.

The Central Bank of UAE (CBUAE) has raised its base rate by 50 base points to 2.25 per cent, that would be effective from Thursday. The bank said it would “maintain the rate on borrowing short-term liquidity from the CBUAE through all standing credit facilities at 50 bps above the base rate”.

The Saudi Central Bank (SAMA) too has raised its repo rate and reverse repo rates by 50 base points each to 1.75 per cent and 1.25 per cent, respectively.

The Central Bank of Qatar would be raising its deposit and repo rates by 50 bps to 1.5 per cent and 1.75 per cent, respectively. The lending rate will also increase by 25 base points to 2.75 per cent.

The Central Bank of Kuwait has said it has increased its discount rate by 25 basis points (bps) to 2 per cent. The move is far less aggressive than that of US Feds.

The Central Bank of Bahrain (CBB) said it has raised its key policy rate, on its facility of one-week deposit, by 50 bps to 1.75 per cent.