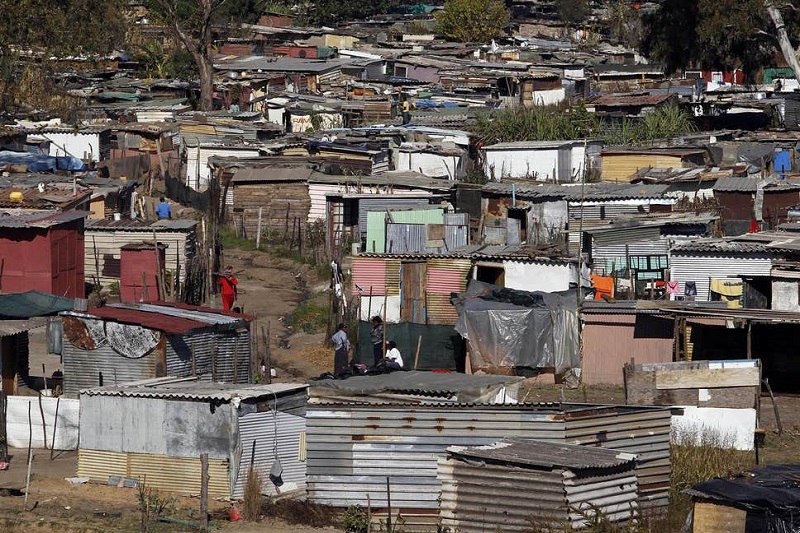 Which are the 10 poorest countries in Asia with lowest GDP

The largest continent and housing some of the most populated countries of world, Asia has been towards becoming a major economy for a substantially long time now. Since 1960s, Asia has grown into powerhouse of countries leading in global trade and manufacturing. China, India and Japan now dominate over 40 per cent of the global trade market. These countries also house leading billionaires in the world along with top Fortune 500 companies.

With GDP of $1.67 billion, East Timor is the poorest Asian country. The country became free and sovereign nation only in 2002 after a fairly long bid to its independence. Struggling economy poses great challenges for country’s development. Potential revenue source is agriculture and tourism for East Timor which needs great work.

The tiny kingdom of Bhutan is largely dependent on India for its sustenance. Major revenue earner for Bhutan is hydroelectricity that is generated from Himalayan valley’s waters, which is then exported to India. But past couple of years have raised inflation, negatively impacting Bhutan’s economy.

The island country’s economy is largely driven by tourism, thanks to its sprawling beaches, clean blue waters and exotic islands. The other drivers are shipping and agriculture, which unfortunately is hampered due to lack of fertile soil.

Though the country has made some developments in field of agriculture and mining, the GDP remains impacted due to deforestation and desertification.

Economy of this Asian country is largely supported by agriculture, mining and remittances from citizens living in foreign land. But until the political turmoil in Kyrgyzstan is resolved, its economy will remain adversely impacted.

Though the country’s citizens are thriving due to low poverty and unemployment rates, Brunei’s large dependence on oil is a danger to its economy. It is Asia’s third largest producer of oil and fourth largest exporter of liquified natural gas, but a slight drop in international market largely impacts Brunei’s economy.

Poor governance record has been the force driving down Armenia’s GDP despite it has managed to maintain a healthy trade deficit.

Though being in list of Asia’s 10 poorest countries, Georgia has been hailed by the World Bank. The reason is how it has uplifted its economy after sharp fall in 2003.

This list of 10 poorest Asian countries might have caught many by surprise, though some countries would have been expected to make it to the list. Has any country’s mention shocked you? Join the conversation and comment in section below.