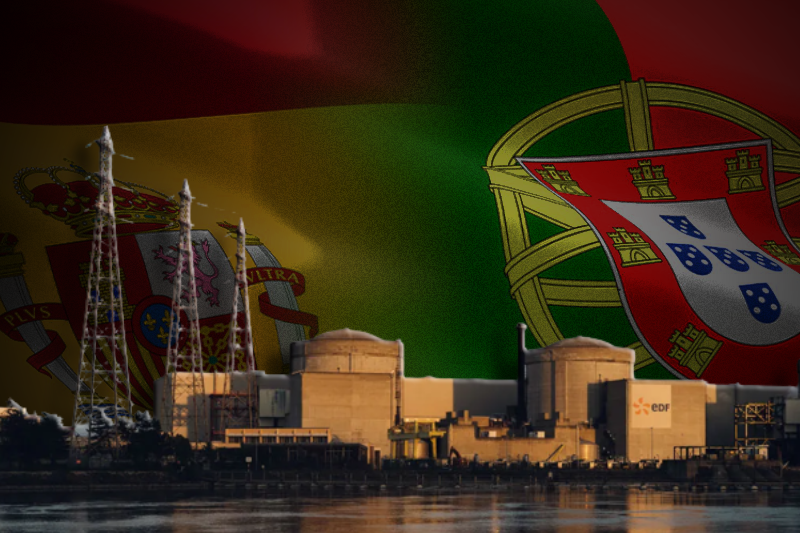 Europe is in desperate need to fulfill its energy needs. Russian invasion of Ukraine made other nations boycott it for energy reasons and that essentially is creating pressure on Europe as well to look for an alternative.

The world energy market is struggling due to the invasion but the excessive pressure is taking things at a faster speed than required. Amid the growing tensions, Spain and Portugal have emerged as the countries to establish themselves in an advantageous position as an “energy island” in Europe.

They have become the nation to be dependable at this point of crisis and also because of their low reliance on Russian natural gas.

As far as the leaders in the renewable energy sectors are considered, they are now patiently waiting to reap the benefits of the long-term investments in liquefied natural gas, or LNG.

Spain has come out to be a nation where Europe can stress its dependence for a long time. There are six LNG plants in Spain including the largest one in Europe, which is in Barcelona. Another one is Portugal, and in total, they make up for one-third of Europe’s LNG processing capacity.

Claudio Rodríguez, who is an official from the company that runs Spain’s natural gas network stated, “Clearly, this infrastructure gives us more flexibility and strengthens our gas distribution system in comparison to those of other European countries that depend on pipelines.” In the coming days, Spain and Portugal will be accepting more gas imports just like the rest of the continent, as per the announcement made by the United States which declared that it will help its allies to reduce dependence on Russian gas.