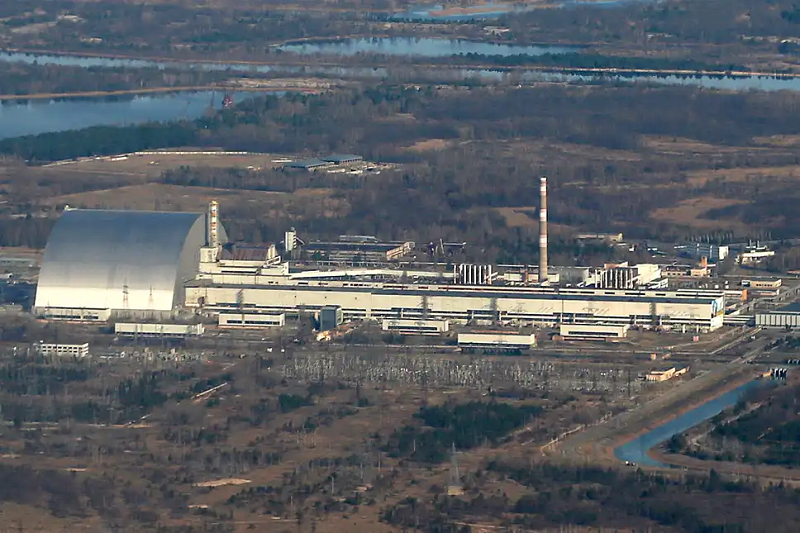 ukraine warns of chernobyl replay in europe at russian hands

Seizing Chernobyl might not be a good idea either for Ukraine or the rest of the world for that matter. The Ukrainian deputy PM has warned that the militarization of the exclusion zone around the sealed and non-functional nuclear plant could send off radiations to the rest of the world.

Russia’s capture or Chernobyl in the early hours of their invasion of Ukraine on February 24th made alarm bells go off in the West. The nuclear power plant is located about 60 miles from Ukrainian capital Kyiv.

In no simple terms has the deputy PM Iryna Vereshchuk has warned of the consequences and said that the UN Security Council needs to take immediate steps to demilitarise the zone, and dispatch a special mission to eliminate the risk of an accident at the site of the world’s worst civil nuclear disaster.

While it is considered a nuclear wasteland, it sits at a strategic point near to Ukrainian capital and nearer to Russia’s ally Belarus. Undeniably, Russian action has been termed as unprofessional, inhuman and careless, risking the lives of many in Europe, exposing them to possible radioactive material leakage.

Ms. Vereshchuk further said that the Russian forces were transporting large amounts of old and badly maintained artillery at the site, creating a risk of damaging the containment structure built around the station’s wrecked fourth reactor after its explosion in 1986.

Earlier on yesterday, a Ukrainian official has warned that more than 10,000 hectares of forest are burning in the Chernobyl Exclusion Zone, adding that the fires have led to an increased level of radioactive air pollution with a threat to neighboring European countries. In April 1986, an accidental leak from the Chernobyl plant had led to most of Europe to be covered by a radioactive cloud, leading to deaths of thousands and deformities in newborn children later.