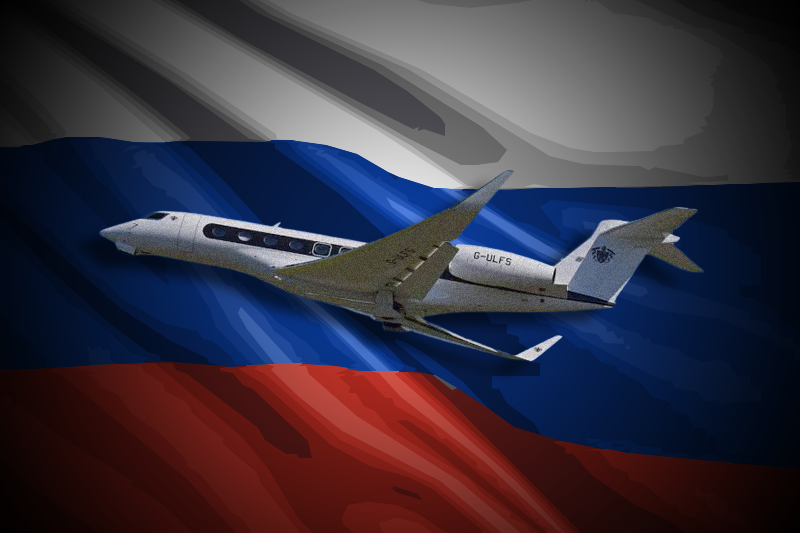 Russia -Post the announcement of military involvement of Russia in Ukraine In an invasion attempt, European nations have decided to block their airspace for flights from Russia to avoid complications.

Nations like the Czech Republic, Poland, Bulgaria, and the United Kingdom have closed their airspace for Russian airplanes on Friday. Russia has been aggressively moving towards Ukraine to invade the land making many other nations come out strongly opposed to this move.

Announcing the decision, the Polish Prime Minister Mateusz Morawiecki said, “ I have ordered the preparation of a resolution by the Council of Ministers that will lead to the closure of airspace to Russian airlines.” The decision will be enforced from midnight of the day it has been announced.

The Czech Republic is also planning to close its skies for the Russian side. Petr Fiala, Prime Minister of the country, shared the details post concluding a cabinet meeting on Friday. The transport ministry later on confirmed the decision saying that they will block flights from Moscow to and from as of midnight.

The Czech Republic also has a lot of its citizens living in Ukraine and to get them back on their land, the state-owned Czech railway announced that it will be sending two trains to the Polish-Ukrainian border for the refugees to board the train and come back.

Bulgarian officials also confirmed that they will be banning flights from Russian airlines from Saturday and also close space for all Russian aircraft as well. The statement added that they have taken this call as a result of military escalation towards Ukraine as they stand with the nation in these tough times. The United Kingdom on the other hand gave an urgent release saying that no Russian private jet can fly or land on its territory and the decision was put into effect immediately. “Putin’s actions are unlawful and anyone benefiting from Russia’s aggression in Ukraine is not welcome here,” added British transport minister Grant Shapps.