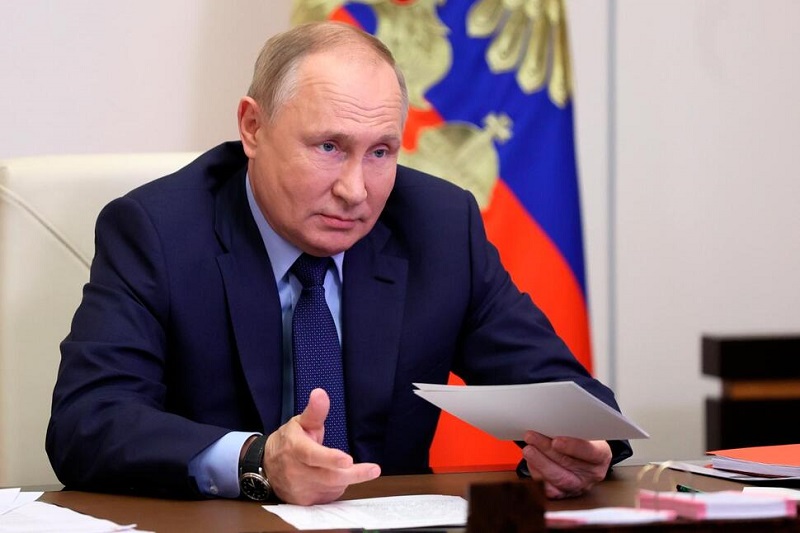 Ukraine -On Thursday, Ukraine held more military drills at its borders, warning of painful consequences if Russia invaded its borders.

The Ukrainian military undertook tank drills in the eastern Donetsk region after holding a “special operation” of 8,500 extra troops, anti-tank, drone exercises, and airborne units at its border with Belarus.

Kyiv fears that an invasion by Russia is imminent. The country suspects that Moscow may use the Belarusian border for staging an attack. On the other hand, Russia has deployed thousands of its soldiers near its border with Ukraine in recent weeks. The head of Ukraine’s military intelligence has accused Russia of gearing up for an attack by the end of January.

Meanwhile, the outgoing German Chancellor, Angela Merkel, said that if Russia continued its aggressive moves toward Ukraine, the European Union must be ready to enact further sanctions.

Speaking at a news conference in Berlin on Thursday, Merkel said the EU had to act as a unified force on the issues of Minsk’s “weaponization” of migrants against Russia and Poland’s deployment of troops near the Ukrainian border.

“Any aggression against the sovereignty of Ukraine will carry a high price,” Merkel stated, adding that thinning the situation should be the preferred option.

Moscow has been building its forces near the Ukrainian border, and Kyiv, NATO, and the United States have raised concerns about a possible Russian attack – an allegation that the Kremlin has dismissed as false. It merits mentioning that the Ukrainian troops have faced Russian-backed separatists in eastern Ukraine that Kyiv claims have killed 14,000 people since 2014. Moscow has also denied the claims.

Kyiv warned Russia against invading Ukraine, saying that it would “dearly pay” for any such attempt.

Ukrainian Foreign Minister Dmytro Kuleba has said that it is hard to guess what Russian President Putin had in mind, but Kyiv was doing everything to deter the Kremlin.