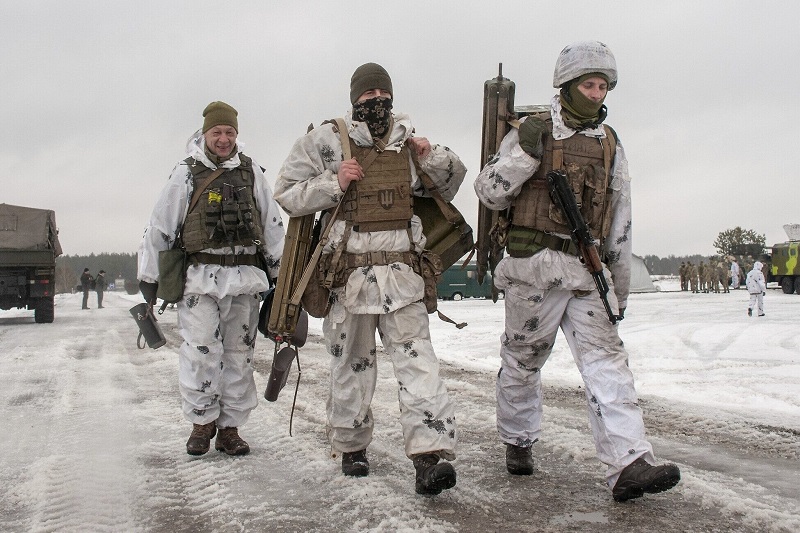 Ukraine -Countries across the world are evacuating their citizens and diplomats from Ukraine amid ongoing tensions. Russia and the United States said that they are evacuating staff from their embassies and consulates in Ukraine on Saturday.

Ukraine has become the focus of geopolitical attention in recent weeks. Reportedly, Russian diplomats and consular officers in Ukraine have begun to leave for Russia. Israel on Friday said it has already started to evacuate non-essential staff and the families of its diplomats from Ukraine. The Israeli authorities also published a travel warning for Israelis traveling to Ukraine.

The United Kingdom (UK) is also pulling military advisers out of the country. This is the last effort by the western countries to convince Moscow to withdraw military forces from the country’s borders.

Israel never wanted to take this step due to diplomatic sensitivities with Ukraine and Russia. However, a senior Israeli official said that the situation reached a tipping point. The official also said that Russia started a military drill in Belarus and the Black Sea. Israeli Foreign Minister Yair Lapid ordered the evacuation.

Reportedly, the United States said that Russia could launch a full-scale invasion as soon as possible. US secretary of state Antony Blinken spoke to Russian authorities on this matter on Saturday. Reportedly, Blinken urged Moscow to de-escalate tensions and engage in good-faith discussions.

Japan, Australia, Germany and Canada have also evacuated the families of their diplomats from Ukraine. The authorities also issued travel warnings to their nationals.

This comes at a time when thousands of Russian troops began joint exercises in Belarus as part of a military buildup near Ukraine. The Pentagon announced Friday it is sending another 3,000 combat troops to Poland in the event of a “humanitarian crisis” linked to the tensions in Ukraine.