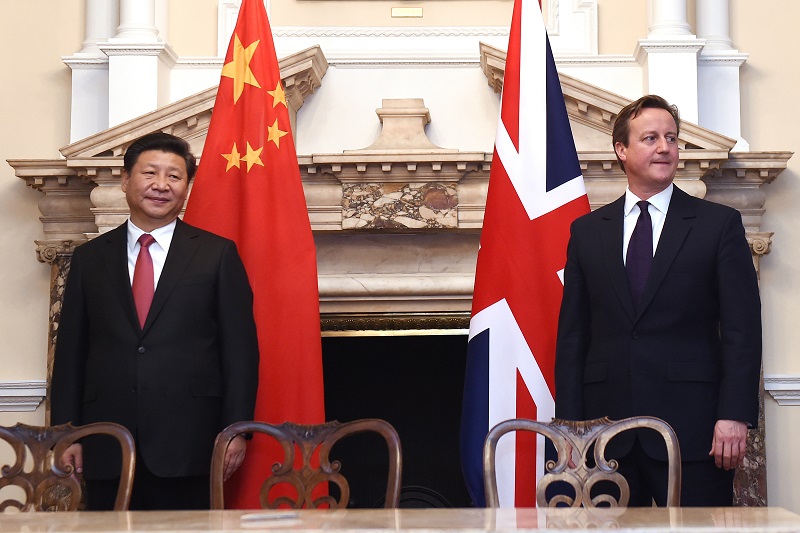 British Foreign Secretary Liz Truss wrote in her Twitter account about the matter. She said that the UK completely rejected “any questions over sovereignty of the Falklands.” She further added, “China must respect the Falklands’ sovereignty.”

Fernandez made a three-day visit to China for the opening ceremony of the Beijing 2022 Olympics. Both countries also said that they would continue to support each other on various issues.

China and Argentina also signed an agreement on promoting the construction of the Silk Road Economic Belt and 21st Century Maritime Silk Road. China’s Belt and Road Initiative (BRI) is a trillion-dollar push to improve trade links across the world.

Recently, China and Pakistan also agreed to carry forward the development of the China-Pakistan Economic Corridor (CPEC) project, which is also a flagship project under BRI. Both countries celebrated the 70th anniversary of the establishment of diplomatic ties.