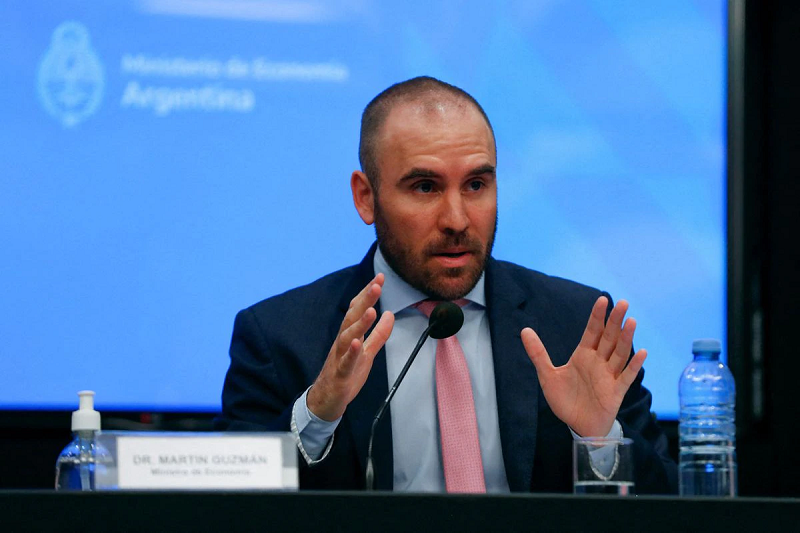 Argentina -Argentina has signed a $45 billion agreement with the International Monetary Fund (IMF) to delay its debt payments just weeks before the deadline for repayments.

The agreement will help the country to revamp the debt structure from its record 2018 bailout. Reportedly, the negotiations about revamping the country’s debt payments have taken almost two years.

The IMF said in a statement on Thursday that the new 30-month extended fund facility programme outlined in the agreement will help to improve public finances in Argentina.

Reportedly, Argentina’s debt could amount to about $2.8 billion. The new agreement between Argentina and the IMF can help the country to address its economic challenges. The agreement contains measures to promote growth and protect social programs as part of a 30-month Extended Fund Facility.

Argentina’s finance minister and chief negotiator for the IMF, Martín Guzman, said that the bill may be sent to the lower house of Congress next week. Argentina’s congress and the IMF board must approve the bill to start the payment.  President Alberto Fernández said if the bill is approved then payments would start being made in 2026 and would be completed by 2034.

Reportedly, the government said it will replace a $57-billion loan from the IMF 2018 bailout in January 2023. Congress needs to secure a majority to approve the deal. It can be a major challenge for President Fernández because his ruling left-wing Peronist coalition lost key seats during the midterm elections in 2021.

The country has had 22 huge bailouts from the IMF. Argentina agreed to a record $57 billion program in 2018 under then-President Mauricio Macri. However, the country failed to pay the debt on time. Argentina slumped into recession with high inflation.