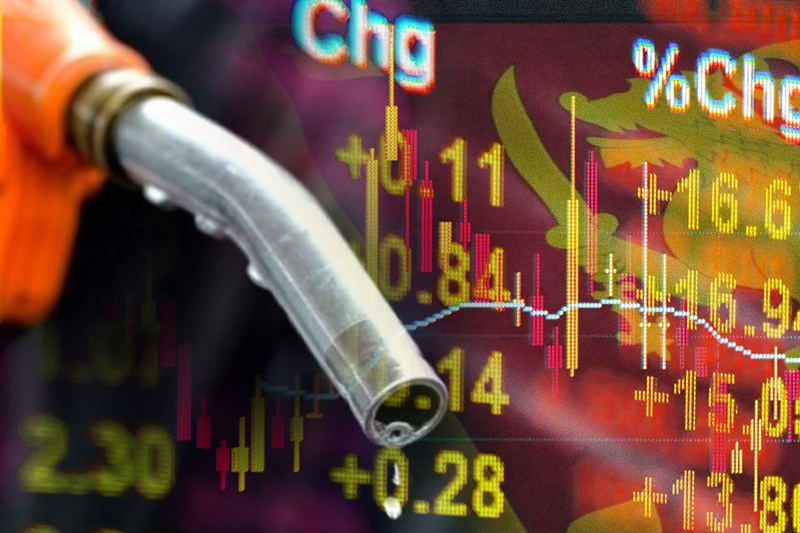 To say that Sri Lanka is witnessing the biggest downfall in its economy would be an understatement. The island nation was barely managing to stay within its economic range before the covid-19 pandemic but after the outbreak, the economy is speeding towards collapse faster than imagined.

The biggest concern that the nation faces at present is the increasing oil prices. The already struggling economy has deepened the economic downfall with the prices reaching near $110 a barrel.

The heavy vehicles, cars or trucks used by civilians are sitting empty tanks. Power cuts have become a common problem. Such cases have deprived students of their quality study and also affected areas like shopping complexes and malls.

With the already hardened currency due to the authorities restricting import of cars and fertilizer. The country is moving towards dwindling the reserves so that it can make use of the costlier oil in order to keep the economy running.

Sri Lankan official about it stated, “We can’t find diesel, naphtha and furnace oil, all three kinds and therefore we have been compelled to go for such an extended power cut.”

Authorities have also announced that there will be power cuts more often and it may extend up to seven and a half hours a day.

This decision has been taken to let the available quantity of fuel suffice to the power stations. The authority also said that the hydropower will also be running for shortened durations, as it usually does as the monsoon season nears in the nation.

Public transport is also halted due to this. This includes bus services as the buses are not able to find diesel which is also making many of the drivers strand passengers mid-route to their destination. Even Ravindra Mendis, the owner of seven passenger buses, confirmed the same stating that four of the buses have been idled due to fuel crisis.