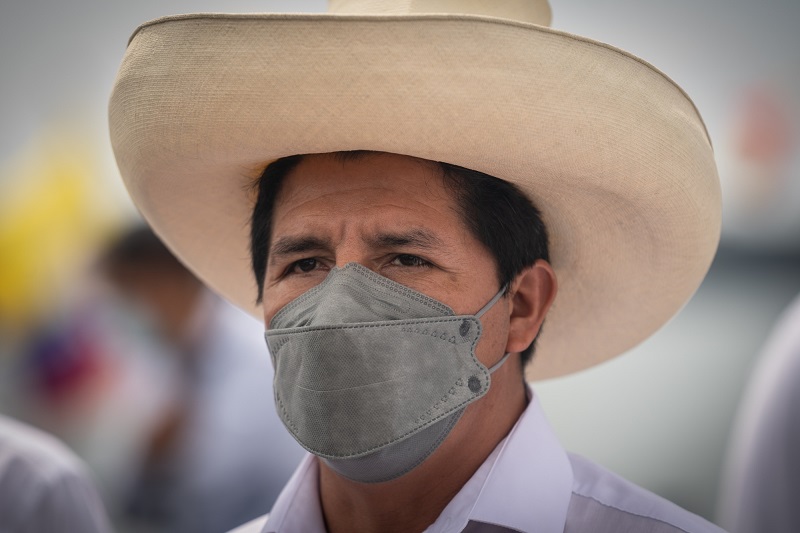 Peru– Peru’s Congress has stamped the start of impeachment proceedings against Pedro Castillo, the left-wing President, over allegations of corruption.

The Congress, where the Opposition enjoys a vast majority, voted 76-41 on Monday to mark the beginning of the President’s political trial. “The motion to debate has been admitted,” said Maria del Carmen Alva, the Congress President and an opposition legislator.

It is pertinent to state that Castillo or his lawyer have to attend Congress on March 28 and lay forth their defence before lawmakers, who will debate and have the final say on the impeachment.

Legislators need 87 votes to oust Castillo from his office following the impeachment trial.

Castillo has seen his popularity decline to 26 per cent after he took office in July, as per an Ipsos poll released on Sunday. Lawmakers are narrowing on the testimony of a lobbyist who has told the prosecutors that Castillo was involved in irregular acts.

The Opposition alleges that the left-wing President is morally unfit to govern.

“The President must explain to the country his misconduct,” said Jorge Montoya, a conservative legislator and a retired general.

The Opposition accuses Castillo of “treason” for stating that he was open to a referendum on allowing Bolivia access to the Pacific Ocean.

In a speech on Monday, Castillo said he would go to Congress to deliver a message about “what we are doing for this nation and what we plan to do.”

Castillo’s supporters think it will be difficult for the Opposition to gather the 87 votes required to remove him from office.