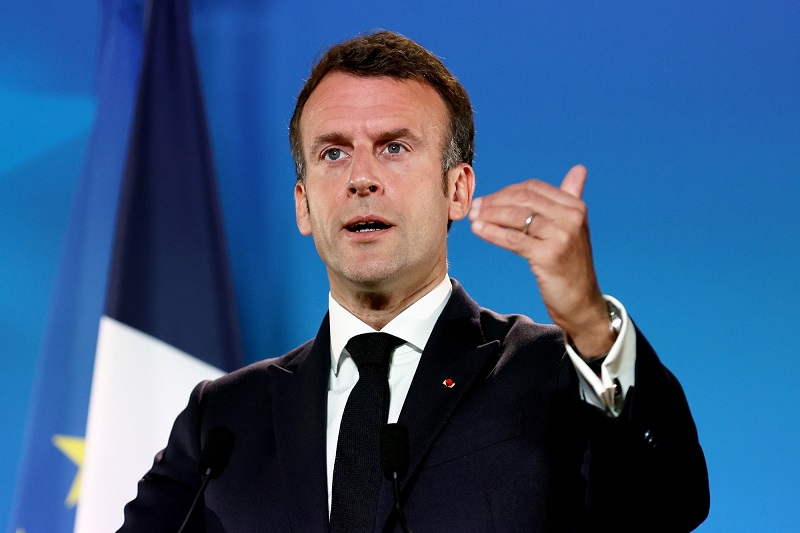 ahead of re election macron makes quite impression

Making a bold statement, the current French president Emmanuel Macron has said that if he is re-elected, he intends to focus on ‘boosting the national economy. It has been a rough year for him, where he has gone out of his way to prove his credibility as a leader.

From making bold decisions to withdraw military support from the African continent, to making noise over Australia’s changing sides with America over naval equipment, Macron has ensured his country sees that he has been serious to take France on the global map.

Back home, he has had to work had to ensure the Covid-19 mayhem was managed well. Speaking over his first major campaign event, he presented his vision for the next five years. Macron has pledged to fight inequality and improve France’s reactions to global crises amid the war in Ukraine.

He has also vowed to push ahead with a controversial pension reform that would “progressively” raise the retirement age from 62 to 65 years. Under the new policy, French citizens who start working at a young age would still be able to retire before 65.

The pension reform is something that the working class has been looking forward to. A major holdup and strike happened in his leadership. It was managed well. But the pension reform did not come through either. Crowds were calmed down for a while; but he now has to show some good work, to ensure he is re-elected. So his carrot is about ‘not just investments but full job opportunities for all.’

When asked about his campaign’s motto, he said he wants the French to be “stronger and happier altogether.” Even though he formally announced he is running for a second term at the beginning of the month, Macron has not held any rallies and has been criticized by other candidates for refusing to participate in any televised debate before the first round of voting on April 10.