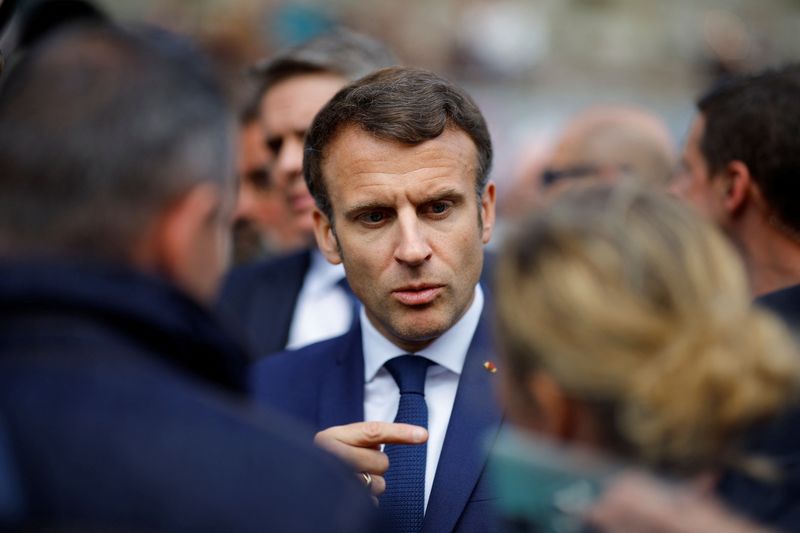 The survey was published in the Le Monde newspaper on Wednesday.

According to the poll, Le Pen had gained ground in recent weeks.

Macron would beat Le Pen in the second-round runoff by 54% to 46%, said the survey.

According to experts, this is the first time that the finalists have come so close to each other, with Macron’s lead still between 53-47%.

However, his lead has shrunk substantially because he entered the campaign late, distracted by the Ukraine crisis. Macron has focused on unpopular economic reforms, including increasing the retirement age, unsettling his camp.

Less than one week before the first election faceoff, Le Pen’s focus on the decreasing purchasing power of middle- and lower-income voters seems to have paid off. Her ratings have improved for both the first round and the April 24 faceoff.

Earlier on Monday, a survey by OpinionWay and Kéa Partners also forecast a narrowing 53%-47% victory for Macron.

French markets have jolted as new polls show the far-right candidate closing the gap with the incumbent ahead of the country’s presidential election.

Le Pen, leader of the National Rally party, is in her strongest polling position yet.