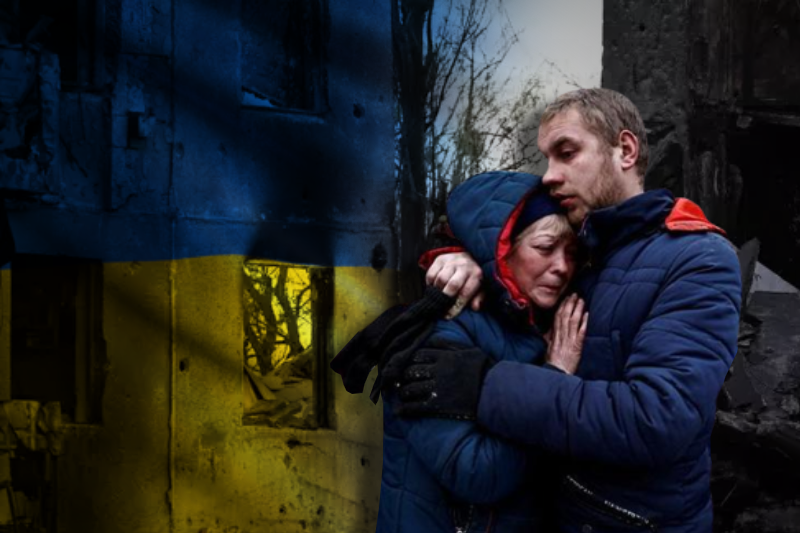 Ukraine and its allies blamed Russia for a missile attack on Friday at a train station in eastern Ukraine that killed at least 52 people, including five children.

Ukraine President Volodymyr Zelenskyy called the latest attack in Kramatorsk in the eastern region of Donetsk a deliberate attack on civilians. Some leaders said that the attack was another war crime in the 6-week-old conflict.

The mayor of the town, Oleksandr Goncharenko, said that about 4,000 people were gathered at the station during the missile attack. The mayor also said, “There are many people in a serious condition, without arms or legs.” The mayor also announced an “emergency evacuation” using public and private vehicles.

The EU’s foreign policy chief Josep Borrell reportedly said that the attack in Kramatorsk was another attempt to break the morale of Ukrainians amid the war. Borrell also said that a potential oil ban against Russia would be discussed on Monday. According to Reuters, the White House said it would support attempts to investigate the latest attack in Kramatorsk.