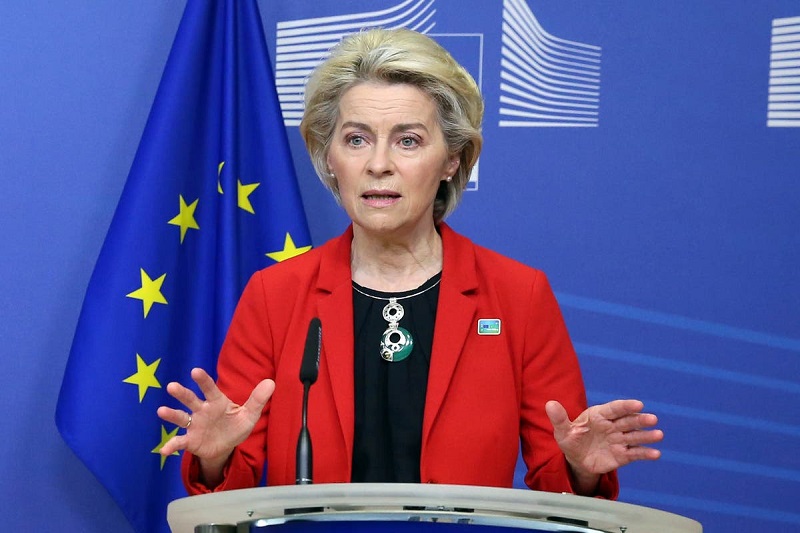 Russia – Russian state media outlets RT and Sputnik have been banned by European Union from broadcasting rights on the European bloc. The decision was announced on Tuesday by EU’s presidency after YouTube blocked the content on the video-sharing platforms in the EU. The move by European Union, which is to be implemented starting Wednesday after it is published in European Union’s official journal, comes as Russia’s increasing offensive in Ukraine has made Brussels intensify the sanctions against the Kremlin.

The move to shut down RT and Sputnik in the bloc was first announced on Sunday by Chief of European Union, Ursula von der Leyen. “The stations will no longer be able to spread their lies to justify Putin’s war and to sow division in our Union,” she said.

Before the formal announcement by Brussels, YouTube said on Tuesday that it had blocked the channels from its platform due to Russia’s invasion on Ukraine. “Both channels in Europe were being blocked with immediate effect,” YouTube said in an email to AFP. The Russian media platforms are state-backed and are considered to be puppets of Vladimir Putin’s regime. The media outlets have also been accused of spreading misinformation about Russia’s attack on Ukraine.

RT France lawyer Basile Ader said questioning the legality of banning the outlet, “Banning a media organization is an unknown notion in law and difficult to understand when it concerns a French media outlet (RT France) with 100 French journalists on its books!”

In addition to banning of state media, the 27 member bloc also has come to a consensus that selected Russian banks must be banned from the SWIFT global banking system along with participating in projects that are co-financed by RDIF sovereign wealth fund.

But what is SWIFT?

The move to ban Russian banks from SWIFT is aimed to cut off the country and prevent its trading from a greater part of the world.