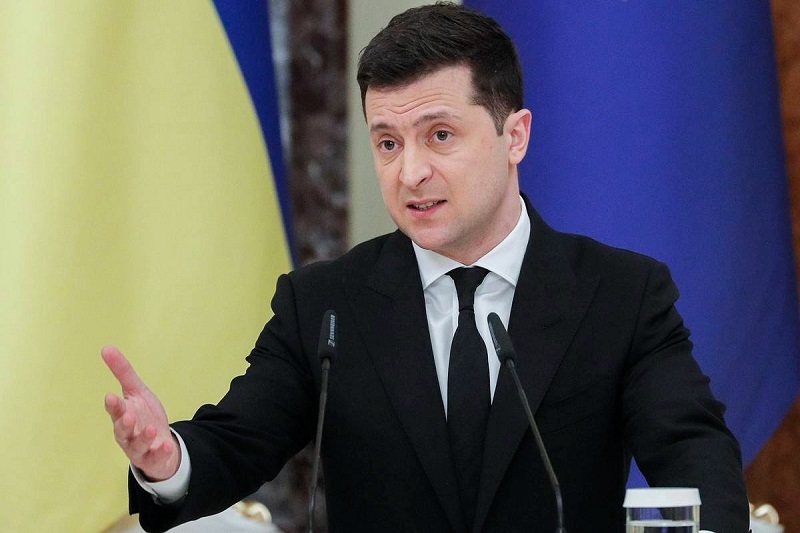 Ukraine -Ukraine has announced the imposition of martial law after Russian President Vladimir Putin declared war. The law would impose stricter restrictions across the country. The restrictions could include bans on meetings, movements and political parties.

Putin ordered an invasion of Ukraine on Thursday. However, he said that Russia does not plan to occupy Ukraine. He said that he announced the military operation in Ukraine to protect civilians in eastern Ukraine.

After Putin declared war on Ukraine, large explosions were heard in Kyiv and Kharkiv regions. Reportedly, Putin said, “We decided to launch a special military action aimed at demilitarisation of Ukraine.” Putin also said that clashes between Russian and Ukrainian forces are unavoidable. He called on Ukrainian service members to “lay down their arms and go home”.