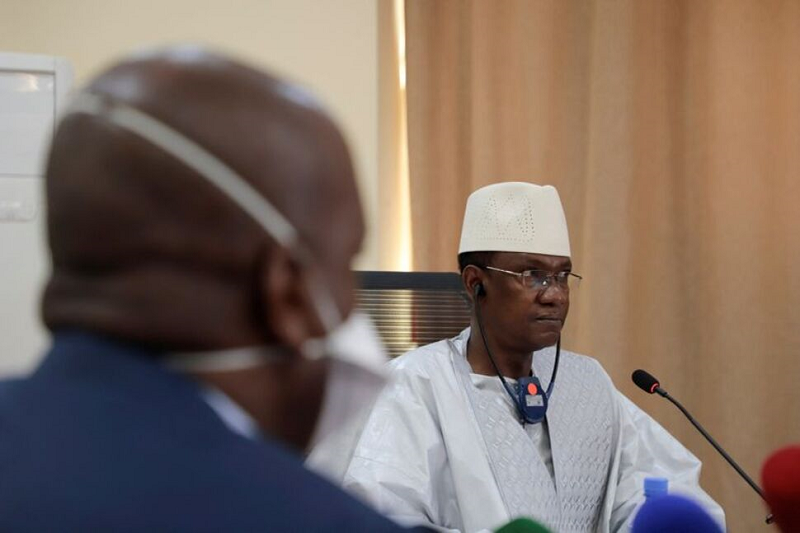 Mali that is literally functioning without a government and through junta rule, has been sanctioned by the European Union. The Prime Minister including five more members of the junta have been sanctioned.

All these are being considered as coup leaders. In a formal statement, the EU member states said, that the targets were accused of ‘actions that obstruct and undermine the successful completion of Mali’s political transition’. While the junta had promised it would come back to civilian rule and governance, the period of transition has been too slow.

Military coup culminated in August 2020. The sanction comes after things between Mali and France have tensed up a lot. The result has been that junta actually asked the French ambassador to leave its premises.  Currently, France has some 4,000 troops deployed across West Africa’s Sahel region, half in Mali, and the crisis has called into question the future of its campaign against Islamist extremist militants.

It is worth noting that the five individuals have already been sanctioned by West African regional bloc ECOWAS. “The five designated people are subject to a travel ban, which prevents them from entering or transiting through EU territories, and an asset freeze,” the statement said. Aside from 63-year-old Maiga, the prime minister in the so-called transitional regime, four more top officials were targeted. Also on the list is 42-year-old Malick Doaw, president of the National Transition Council and ‘one of the instigators and leaders of the August 18, 2020 coup’.

Colonel major Ismail Wague, 46-year-old minister for reconciliation, had announced the coup and is thus deemed to ‘threaten the peace, security and stability of Mali.’ Adama Ben Diarra, known as ‘Ben le Cerveau’ or Ben the Brain, is a member of the transitional government accused of obstructing the holding of free elections. And Ibrahim Ikassa Maiga, 50, is accused of playing a key role in the m5-REP movement that was involved in the overthrow of elected president Ibrahim Boubacar Keita.