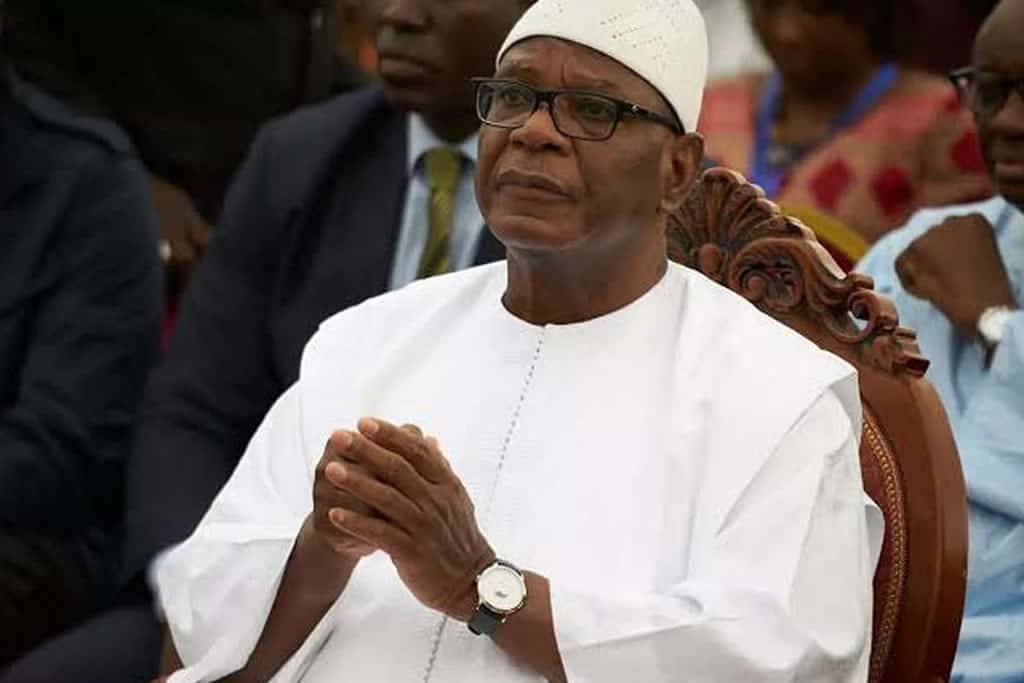 Ibrahim Boubacar Keita, 75, Mali’s ex-President who was ousted last month after a coup flew on Saturday to United Arab Emirates for medical treatment after he suffered a minor stroke. The military officials who reported of latest development led a coup past month ousting the Mali leader from presidentship.

The military is currently in discussions with opposition leaders and civil society groups regarding transition of Mali’s governance to a civilian rule. It is planning to step down in two years but Mali leaders and West African leaders want a quicker transition and power transfer.

Following mass protests in Mali against Keita’s rule over extensive corruption, disputed legislative elections and economic turmoil in the country, the leader was overthrown on August 18 in a coup. Coup that was carried out by country’s military was rebuked and condemned internationally but was welcomed by Malians. Keita who was detained by military was later freed.

On Thursday, Mr. Keita was discharged after a two day stay from a hospital in capital city Bamako where he was treated for a minor stroke. Keita left for Abu Dhabi, UAE’s capital after coup leaders had talks with the representatives of regional body, the Economic Community of West African States (Ecowas) and the United Nations. Ecowas assured the junta that Keita would return to Mali for any crimes that had been allegedly committed during his regime of seven years.

This coup is the fourth in the West African county since its independence from France in 1960. A 2012 coup led to Islamic jihadists exploit the instability in northern Mali and later seize the territory. French troops helped take back the region but attacks from militant Islamists continued. In one such instance on Saturday, two French soldiers were killed in northern Mali during an encounter with militants, and a third was injured in a roadside bomb that destroyed their vehicle. Post the incident French president Emmanuel Macron called for a swift transition of power in Mali. Coup leaders have extended their support to follow international agreements for fighting the jihadists. Mali currently has thousands of French, African and UN troops to tackle the militants.

Tensions on the Ladakh border between India and China increase
Belgrade attacks Russia, how the Balkan geopolitics is changing