Home » Tensions on the Ladakh border between India and China increase
By    Staff Writer      September 7, 2020 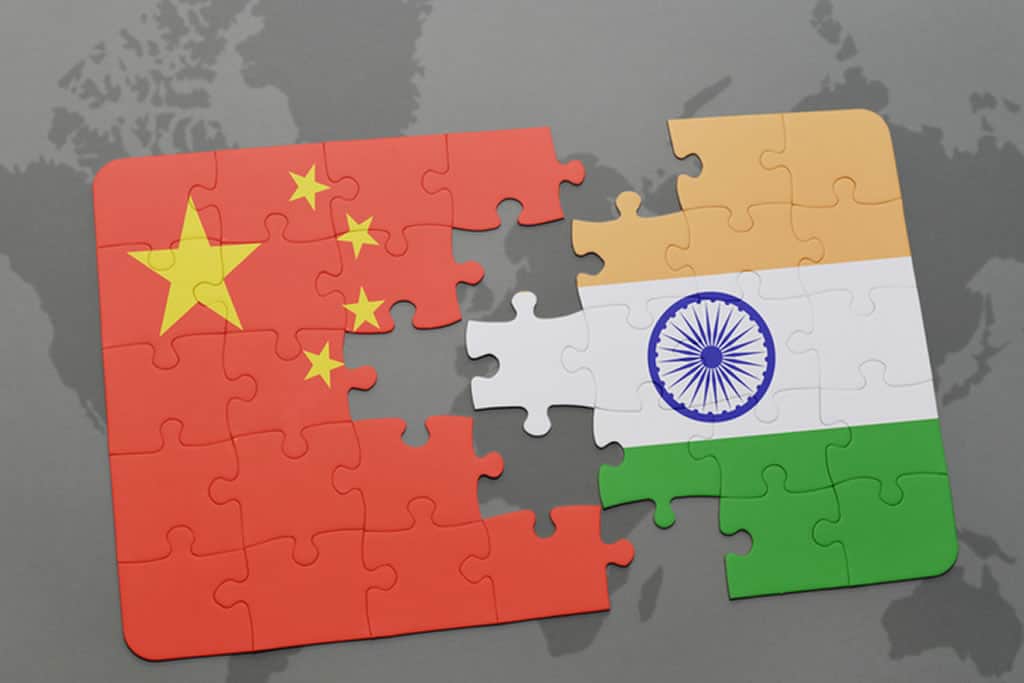 Tensions on the Ladakh border between India and China increase

Tensions on the Ladakh border between India and China have intensified since May. The Chinese Ministry of Defense, through the voice of the head of the department Wei Fenghe, informed his Indian counterpart, Rajnath Singh, that Beijing holds New Delhi entirely responsible for the escalation that has occurred in Ladakh in recent months:

“Border issues have had a very significant impact on relations between our countries and our armed forces recently. The causes and the real situation that led to the current tensions are clear: the Indian side is fully responsible for it.” Wei Fenghe reported earlier today. The official then reiterated that China, given the current situation, will defend its sovereignty and the territorial integrity of the country at all costs.

Fenghe then announced that the two ministers wished for a peaceful resolution of the current border dispute: “The parties must scrupulously abide by the agreements reached by President Xi Jinping and Prime Minister Narendra Modi. They must insist on resolving problems through dialogue and negotiation,” Wei concluded, adding that it will now both sides have to ensure a rapid de-escalation. And that a situation of full stability can be returned as soon as possible on the Sino-Indian border.

“Border issues have had a very significant impact on relations between our countries and our armed forces recently. The causes and the real situation that led to the current tensions are clear: the Indian side is fully responsible for it.”

In turn, Indian minister Singh stressed the importance of ensuring peace and stability on the border between the two countries and of keeping open a channel of dialogue between Beijing and New Delhi at all times. In the hours immediately preceding the joint declaration by the two defense ministers, the foreign departments of India and China also called for a rapid and peaceful resolution of the tensions.

The deterioration in relations between India and China in the Ladakh area occurred at the beginning of May, when several clashes happened between the soldiers of the two countries in the region close to Pangong Tso Lake. The parties subsequently consolidated their military presence on the effective line of control, a substitute for the unmarked border in Ladakh. A further tightening in relations took place on June 15 after a clash between the military of the two countries, in which 20 Indian soldiers died while the Chinese side did not disclose information about the victims.

In October 1962, tensions over control of the north-western part of Aksai Chin, the eastern part of Ladakh, led to the so-called Sino-Indian War, a short, but intense, conflict that killed at least 2,000 soldiers between the two sides belligerents. The outcome of the war was that China partially expanded its control over that region, but the exact border was never established or recognized by India. Since then, tensions and frictions on the uncertain border have never ceased.