Home » As China imposes its aggression, US stands firm in support of Taiwan: The changing scene of geopolitics
By    Freelance Writer      September 5, 2020 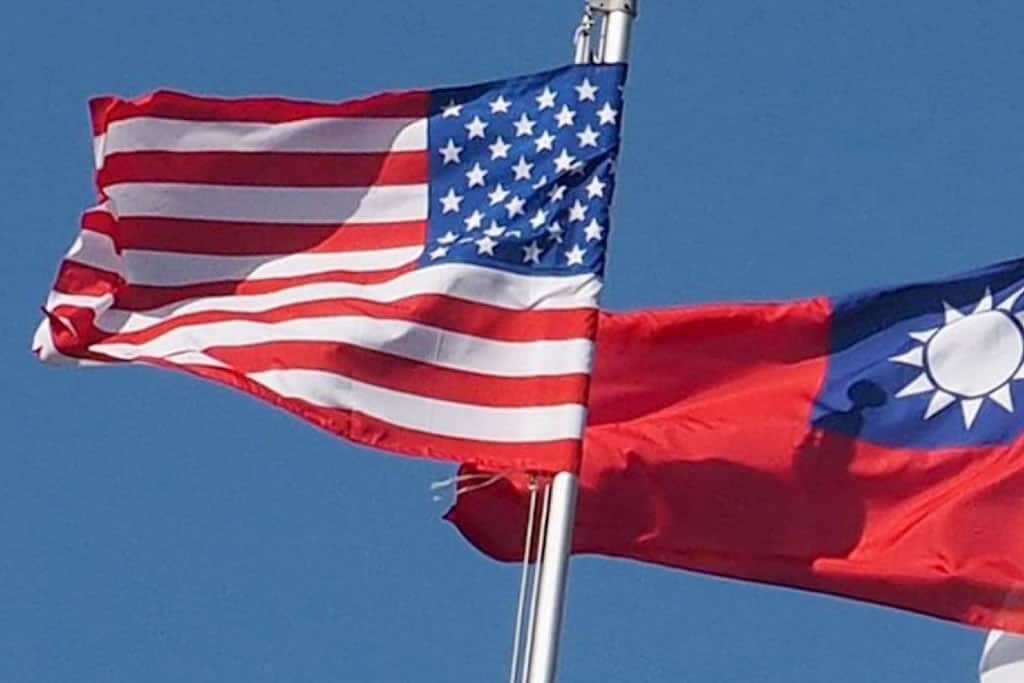 As China imposes its aggression, US stands firm in support of Taiwan: The changing scene of geopolitics

Until at least four years back China was seen as a close ally to United States. No country would be openly vocal against the Chinese policies. But Donald Trump changed the whole equation after he took the Presidency of US in 2016. He has been by large the strongest critic against China’s reforms – be it the imposing of controversial security law in Hong Kong, or its treatment of Uighur community, or latest escalations against Taiwan.

On Sunday a US guided missile destroyer sailed in the waters of Taiwan Strait, this being second such movement in less than two weeks. And the clear signal from Washington of its willingness to stand up for Taiwan against China’s aggression. Furthermore, on Monday it stressed the classified commitments with Taiwan that were formalized during Reagan administration. The “Six Assurances” make the guidelines of US arms sales clear and also the diplomatic support provided to Taipei by Washington, irrespective of coercion from Beijing. US has been a strong ally with Taiwan for decades after the island separated from China mainland at start of civil war. But the leaders and policymakers in Washington have always refrained from displaying their support to Taipei overtly.

China has long seen the island of around 24 million people, a self-governing democratic country, as an essentially inseparable part under its authority, and has never hesitated to avail any opportunity of unifying the island with mainland. A non-defined status quo has always existed between China and Taiwan, but under President Xi Jinping Beijing has reasserted its claims on the island. Constant military action is threatened by China in response to island’s attempts towards independence formally. China has called US’s Six Assurances “illegal and invalid”. Ma Xiaoguang, spokesperson for Taiwan Affairs Office of State Council in Beijing said, “Relying on the so-called ‘Six Assurance’ by the United States to seek ‘Taiwan Independence’ will only lead to self-inflicted disasters.”

Experts say that US’s very deliberate and openly claiming support to Taiwan are well demonstrated by revealing of the Six Assurances, the recent sailing along Taiwan Strait, US arms sale, and latest visit of a high ranked US Cabinet Secretary to the island. The upcoming US presidential elections in November are in high probability will destabilize already turbulent relations between Washington and Beijing. But US is leaving no stone unturned to show Taipei of its rock-solid stand.

With the green revolution, the mines are back in Europe
Why Tony Abbott Appointment in UK is a jarring decision?
Subscribe
Login
0 Comments
Inline Feedbacks
View all comments