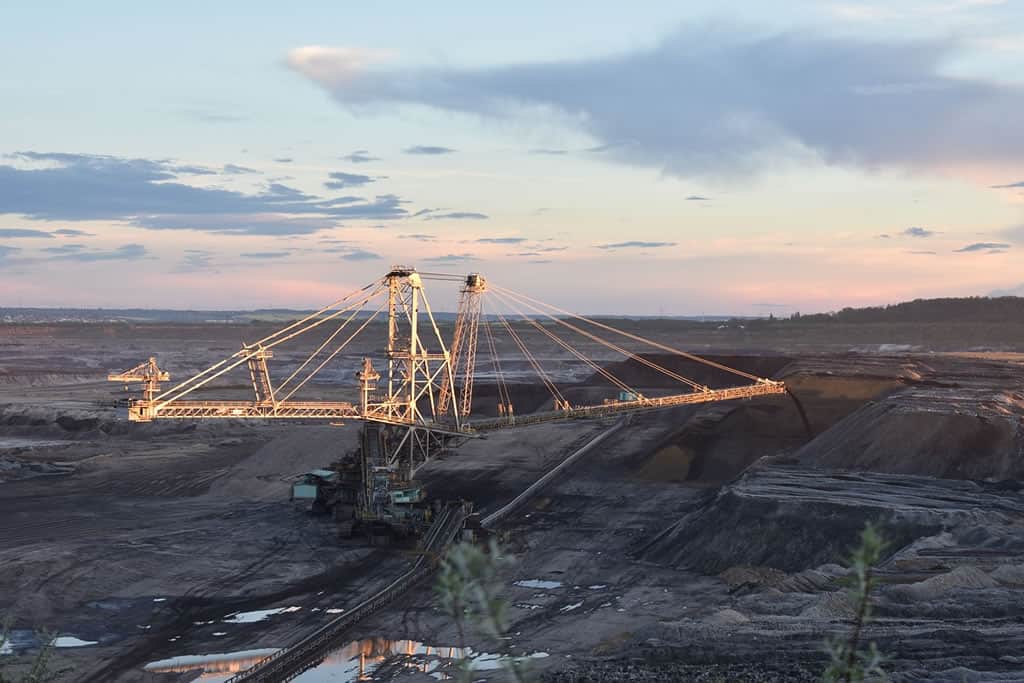 With the green revolution, the mines are back in Europe

In Europe, the mines are back. Mining in Europe, a symbol of the first industrial revolution and now largely entrusted to other areas of the planet, will be indispensable for the green change of the Old Continent’s economy. The green economy needs certain raw materials extracted just by few countries. For example, the European need for lithium, essential for electric cars, will increase by at least 18 times between now and 2030 and by 60 times by 2050. Today in few Nations, there are mines for the extraction of Lithium: Chile, Australia, Argentina, and China. In Europe, Portugal has limited reserves of the metal, which the European Union now included for the first time on its list of primary raw materials.

Lithium processing takes place today mostly in China. Even graphite, essential for batteries, is extracted for 65% in China, where they process it in very polluting plants.  Today the EU depends on China for supplies. The Commission is also launching a communication on an action plan for fundamental raw materials and a report on crucial commodities. That presents scenarios for 2030 and 2050. With the green deal, to avoid moving from dependence on foreign from hydrocarbons to foreign dependency on other raw materials, the Commission calls on the Member States to diversify their supplies of commodities.

It also stresses the importance of increase extraction capacity in the European Union. As the European Commissioner for Industry Thierry Breton says, it is fundamental to invest in processing, recycling, refining, and separation of rare earths processes to be more resilient and sustainable. To make better use of the resources available in Europe, the Commission will work with Member States to identify mining and commodity processing projects in the EU that can be operational by 2025. EU will pay particular attention to the regions where there are still mines and other areas in transition, about the skills and knowledge accumulated in the field of mining and processing of raw materials.

Increasing the processing capacity, in addition to that of extraction, is also essential to reduce dependence on abroad. Resuming mining in Europe, however, can be complicated. In Covas do Barroso, in the municipality of Boticas, in the district of Vila Real, east of Porto, in the north of Portugal, a lithium mining project has long raised protests and sees strong opposition from the local communities.

America Chooses To Go Quiet Over Russian Transgression Against Navalny
As China imposes its aggression, US stands firm in support of Taiwan: The changing scene of geopolitics