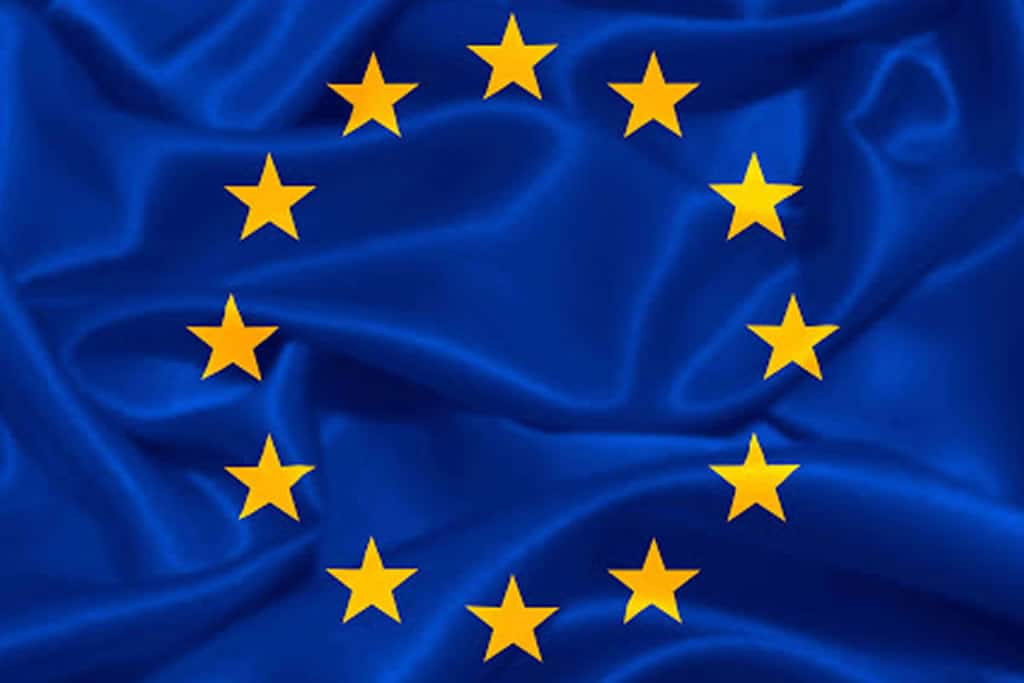 Europe, with prevention we could save one million lives a year

Eurostat calls them avoidable deaths. In other words, they are those deaths linked to illnesses that can be prevented or for which there are diagnostic and treatment tools that allow, if not zeroing, at least significantly reducing mortality. Diseases that only in 2017 cost the lives of one million people under the age of 75 residing in EU countries. That is the situation.

The map shows the standardized death rate, i.e., deaths per 100 thousand inhabitants. The darker a territory, the higher the value. By default, preventable diseases are shown, such as lung cancer: the risk of contracting it is significantly reduced if you avoid, or stop, smoking. The filter at the bottom allows you to view the map relating to treatable diseases. These include breast or colorectal cancer, diseases for which there are screening programs that make it possible to diagnose the disease in its early stage, when the cure rate is highest.

As you can see, the situation is decidedly worse in Eastern European countries, where the incidence of avoidable deaths among the under 75 is higher. That figure suggests a negative correlation with indicators such as GDP or income average per capita. In Italy, in 2017, there was a rate of 107.3 per 10 thousand inhabitants aged under 75 due to preventable diseases and 67 deaths from treatable diseases.

In the EU, the most common reasons of death from treatable diseases/conditions among people under 75 years of age were ischaemic heart diseases (standardised death rate of 18.9 per 100 000 inhabitants under 75 years), colorectal cancer (15.1), breast cancer (female only; 10.9), cerebrovascular diseases (10.0) and pneumonia (5.2). In 2016, these five causes accounted for 65% of all deaths from treatable diseases/conditions in the EU.In 19 of the 27 EU Member States, ischaemic heart disease recorded the highest standardised death rate in 2017 for people aged less than 75 years among these five leading causes of death from treatable diseases/conditions. In seven others – Belgium, Denmark, Spain, France (2016 data), Italy, the Netherlands and Portugal – the highest standardised death rate was for colorectal cancer, while in Bulgaria, the highest standardized death rate was for cerebrovascular diseases. In the EU, lung cancer (37.1 per 100 000 inhabitants under 75 years), ischaemic heart diseases (18.9), alcohol-specific disorders and poisonings (11.7), cerebrovascular diseases and chronic obstructive pulmonary disease (both 10.0) were the five most common causes of preventable death among people aged less than 75 years, accounting for 55% of all such deaths in 2016.In 2017, among these five leading causes of preventable deaths, lung cancer had the highest standardised death rate for people aged less than 75 years in 20 of the 27 EU Member States. Latvia, Lithuania, Romania and Slovakia recorded the highest rate of preventable deaths for ischaemic heart disease, while Estonia and Finland registered the highest rate for alcohol-specific disorders and poisonings. Bulgaria had the highest rate of preventable deaths for cerebrovascular diseases.