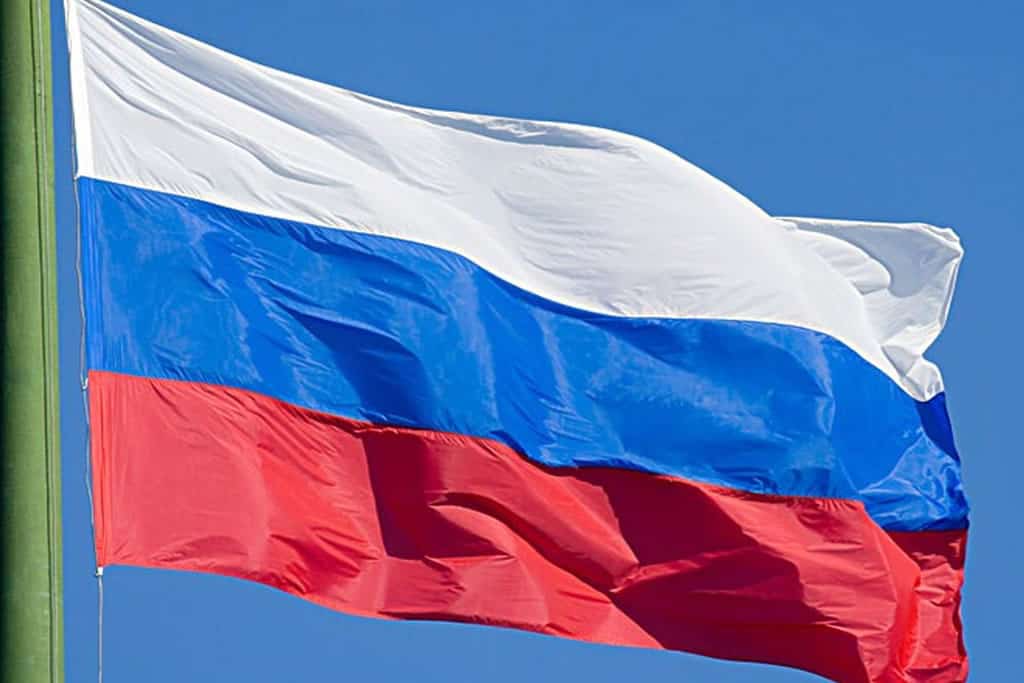 Belgrade attacks Russia, how the Balkan geopolitics is changing

On 7 July 2020, Serbia experienced the most turbulent political unrest since the fall of Slobodan Milošević in 2000. Protesters across the country were shocked by the government’s decision to re-impose a blockade to contain the second wave of Covid-19. Thousands of protesters took to the capital, Belgrade, and other Serbian cities such as Novi Sad, Niš, Kragujevac, and Smederovo. Protesters stormed the parliament building, and riot units and special forces of the Serbian police intervened against the demonstrators with tear gas and violence.

However, as the “War on the Rocks” blog reports, something rather unusual happened amid the riots: pro-government tabloids accused pro-Russians and right-wing anti-Europeans of organizing the protests. Since Kosovo declared independence from Serbia in 2008, the Serbian government has nurtured its partnership with Russia to gain support on the Kosovo issue, build leverage with the West and win votes among pro-Russian sides of the country. Serbian electorate. Therefore, these accusations by the Serbian media and the tabloids are interesting. The government’s willingness to blame Russia for the protests demonstrates the scale of the political crisis in Serbia, and highlights, how Serbian-Russian ties are no longer what they used to be and the power that President Aleksandar Vučić has. Independent institutions no longer exist, and Vučić is ruling a deeply polarized society, where people can only channel their anger into the streets.

The editorial line of the Serbian tabloids does not mean that Belgrade will soon break ties with Moscow, but it does show that the geopolitics of the Balkans is changing. Russia can no longer count on the loyalty of the Serbian government, which is now willing to scapegoat Russia to win the favor of the West.The coalition led by Vučić and his Serbian Progressive Party is made up of former collaborators of Milošević and has been in power since 2012. Vučić and his party now dominate Serbian institutions, including the national security apparatus and the media.

When the pandemic hit Serbia, Vučić responded with a state of emergency and a strict curfew. After two months, the government ended the state of emergency, allowing citizens to return to their lives. Despite the virus, Serbia has made it possible to play football and tennis matches with a high turnout of the public and without social distances. Serbia was the first country in Europe to hold national elections after the blockade. The parliamentary elections on 21 June had low turnout as the opposition boycotted the vote. As a result, the Serbian Progressive Party won a two-thirds majority in parliament. The victory removed the control from Vučić’s power.

After the elections, a report came out according to which the Serbian government hid the Covid-19 data. Vučić, after power securing, decided to reintroduce the weekend curfew in Belgrade.This decision sparked protests with a strict and, in many cases, excessive police response.The accusation against Russia was the scapegoat for the government’s media machine. Interestingly, pro-government tabloids avoided mentioning Vladimir Putin’s name in their headlines, and Vučić denied allegations of Russian involvement. Allegations of Russian interference continued even as the protests faded. On July 23, SrpskiTelegraf reported that the deep Russian state, without Putin’s permission, was trying to overthrow Vučić. The Russian ambassador to Serbia reacted on Twitter, saying that Russia is “unpleasantly surprised and revolted by the text on the front page, which without any evidence tries to promote an incredible hype about Russia’s” Deep State.” Putin was not named directly, but the fact that the Russian ambassador reacted to a tabloid cover story shows that the Russian government recognizes that Belgrade is, at least for now, turning its back on Moscow.