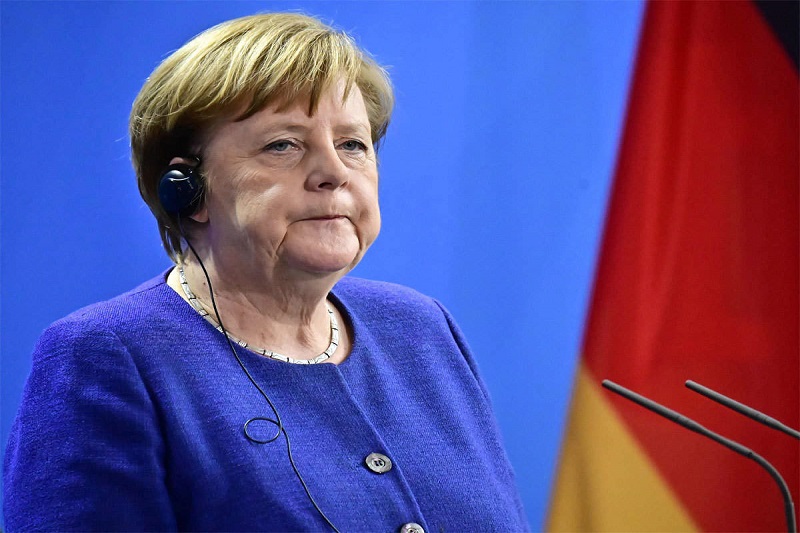 Germany -It is no secret that Germany has to catch up on a lot in a bid to hold its economic clout in the world. The nation’s digitalization drive needs a thrust, and there are various infrastructure projects waiting to be implemented.

As Germany gets a new government after the September 26 election, Europe’s powerhouse has to focus on a number of economic woes if it wishes to stay a powerhouse.

Here’s an overview of the challenges ahead.

For that, it needs to be understood where the country stands economically and what the incumbent government will focus upon in the years ahead.

It merits a mention that Chancellor Angela Merkel steered Germany across many crises over the past 16 years but has also left behind an amalgamated legacy and failed to cater to some deep structural problems in the largest economy of Europe.

Despite having a “golden decade” of budget surpluses and uninterrupted growth, most economists agree that Germany has invested too little in digitization and neglected its public infrastructure.

Experts forecast that the economy will spike by a stellar 5.1% in 2022 – the strongest since the economic boom of the early 1990s after Germany’s reunification.

Their unusually strong growth outlook is due to the recovery and catch-up effects of the COVID-19 pandemic. Things, under the shiny surface, look less bright.

Under Merkel’s watch, Germany fell behind in terms of digitization. Germany is slowing down small and medium-sized businesses by lagging in the expansion of 5G mobile communications.

Germany is getting old after uneven immigration and decades of relatively low birth rates.

Faced with a shrinking workforce and a rapidly aging society, Merkel ignored calls to take steps to restructure the public pension system and mend immigration rules.

Finally, the country is also short on IT specialists. About 86,000 positions for IT experts are vacant currently.