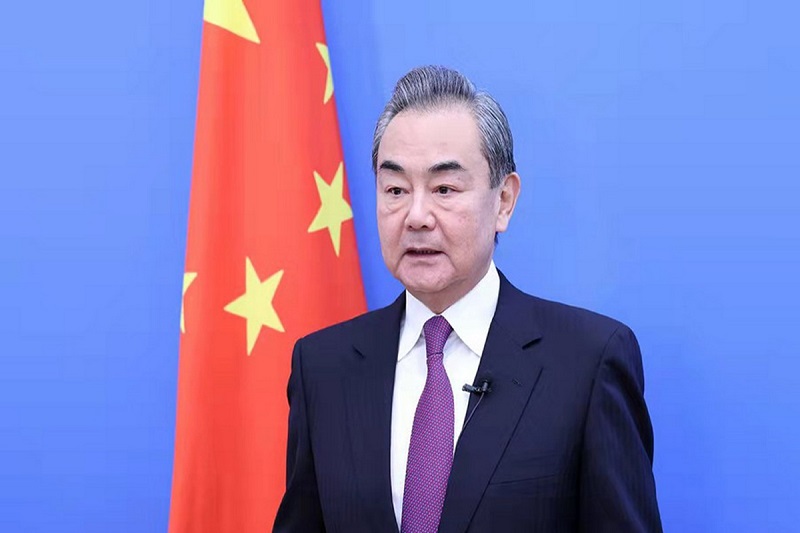 Pakistan is set to host the 48th session of the Council of Foreign Ministers (CFM) of the Organisation of Islamic Cooperation (OIC) meeting in Islamabad on March 22 and 23.

The two-day meeting will be convened under the theme, “Building Partnerships for Unity, Justice, and Development.” Chinese Foreign Minister Wang Yi will attend the meeting. Islamabad confirmed that he will attend the upcoming summit.

Reportedly, foreign ministers and high-level dignitaries from OIC Member and Observer States will attend the CFM from March 22 to 23.

Pakistan’s Foreign Office Spokesperson Asim Iftikhar said that the session will coincide with the 75th-anniversary celebrations of Pakistan’s Independence Day. He took to Twitter to announce the news.

According to Pakistani media, the meeting will address many important topics of the Islamic world. It is set to address the activities of the OIC General Secretariat on implementing the resolutions adopted on various issues in the Islamic world.

Reportedly, the opposition parties of Pakistan have threatened to disrupt the OIC summit if the no-confidence motion against Prime Minister Imran Khan is not presented in the National Assembly on Monday.

The political environment has been affected in Pakistan because the Opposition political parties this month sought a no-confidence motion in parliament to remove Prime Minister Imran Khan.

Meanwhile, India hit out at the OIC for inviting the chairman of the All Parties Hurriyat Conference to attend its meeting in Islamabad.

The IMF (International Money Fund) has also begun the seventh review of the USD 6 billion rescue package agreed with Pakistan in 2019 after PM Khan announced subsidies in fuel and electricity.