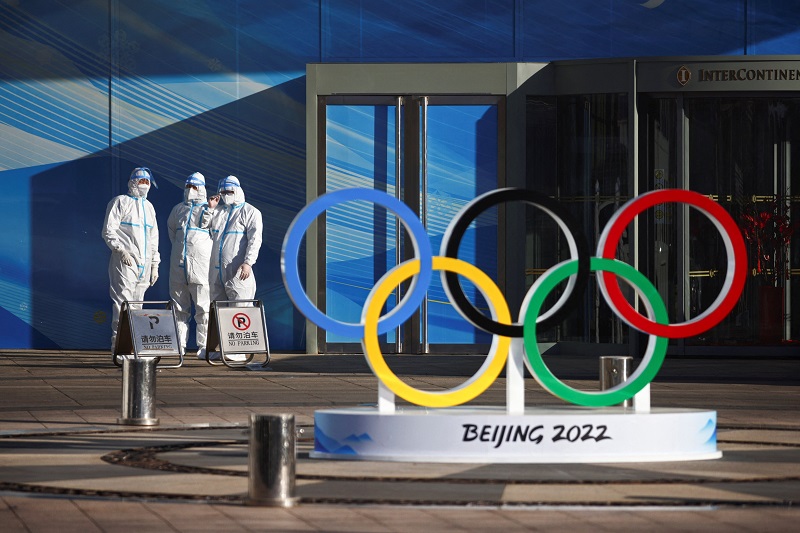 What had started as a symbol of sportsmanship and peace has now become an arena for rivalry and dominance. Peace is far removed right now from the scene. China which is known to control the flow of information and social media has freely allowed access to both within the Olympic Village. The Chinese government has in fact promised athletes free access.

It is worth noting that Internet use in the country is fraught with restrictions and risks. Additionally, Chinese law already gives authorities the flexibility to prohibit any online speech deemed illegal.

There are huge amounts of control on democracy and America has been against this and China’s treatment of Uighur Muslims residing in China. All and everything about China reeks of authoritarianism. So, a country like this shouldn’t have been hosting an international event that is considered as a binding force and symbol of fair sportsmanship.

Diplomatic boycott was called for. Most countries in Europe, the UK, Pacific down have announced a diplomatic boycott of the Chinese hosted Winter Olympics. While athletes are attending, they had been warned by Human Rights Watch not to be human rights’ crusaders, but that their personal safety was paramount.

In fact, security experts had recommended athletes use burner phones for their personal safety and no social media commenting about China. Everyone feels the games will be reeking of politics and dangerous ones. It is not going to carry the pure spirit of sports. In the past, many civilians of other nationalities, have been known to have lost their lives in China under all kinds of false charges of demeaning Chinese sovereignty. There is no fair trial in China; only government rule and autocratic decision-making. For any athlete to be caught with a foot in their mouth, could be detrimental for the country of origin too.