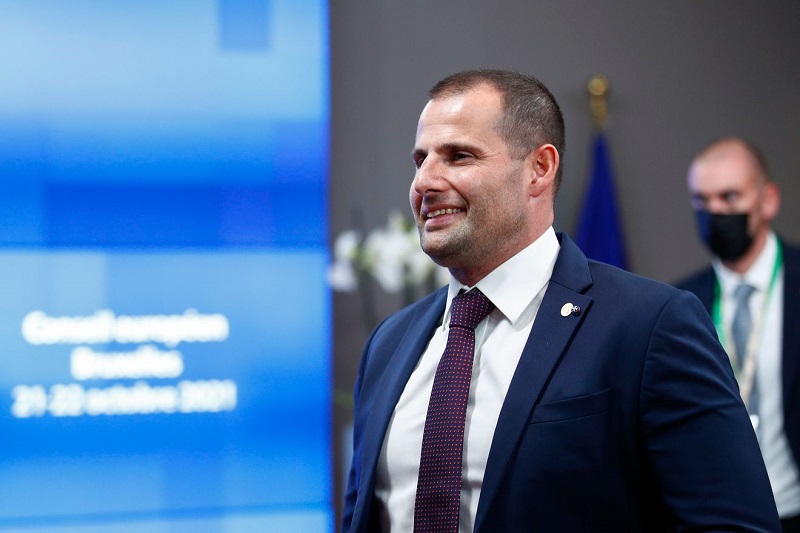 malta to hold a general election on march 26

Malta– Malta will hold a general election on March 26, 2022. Prime Minister of Malta, Robert Abela, announced the date of the election on Sunday.

While announcing the news, the Prime Minister also launched a campaign to fight against corruption and the Covid-19 pandemic. He also said that he would ask the president to dissolve parliament. The government’s five-year term will end in June 2022. Reportedly, the opinion polls say a vote is set to hand a third successive term to Prime Minister’s centre-left Labour Party.

The Prime Minister told supporters at a rally in Floriana, “The future is bright because we are strong in the present.” The Prime Minister also said that political stability has been restored in the country since January 2020.

Abela has led the country since January 2020, when Joseph Muscat resigned from the post, following a political crisis over the murder of investigative journalist Daphne Caruana Galizia. He resigned following the arrest of a top businessman, Yorgen Fenech, who was accused of complicity in the murder of the journalist in 2017. The media said that Muscat and his chief of staff were close friends of Fenech. They confirmed their friendships with Fenech but denied involvement in the murder of the journalist. Muscat led the labour party to landslide victories in 2013 and 2017.

Why Are Migrants Being ‘Disposed’ In Libya?

Despite Muscat’s resignation and controversies over government corruption, he remained popular among people because of his generous assistance to businesses during the Covid-19 pandemic.

The March 26 general election will be held a week before Pope Francis is due to visit the nation. Francis has been the head of the Catholic Church and sovereign of the Vatican City State since 2013. According to WION, turnout at general elections is normally strong, exceeding 95 per cent. The Labour Party will also hold a rally in Qormi on Monday to kickstart its campaign for the upcoming election.