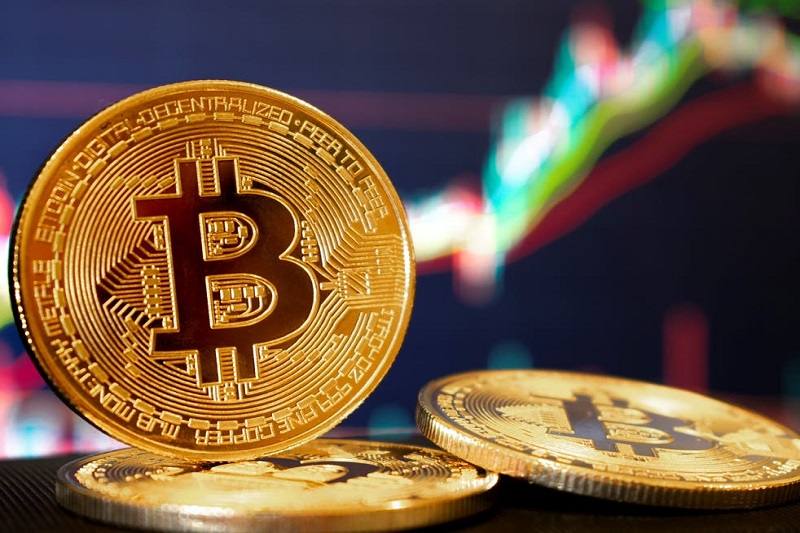 Bitcoin witnessed a new low on Monday. It collapsed almost 9% to its lowest in six months. Fears of a Russian attack on Ukraine spooked investors. The market tumbled as it saw riskier assets worldwide extend their sell-off.

European markets tumbled by 3.8% to their lowest levels since October. A crisis of confidence in the crypto market showed no signs of bottoming out after it went into a nosedive on Friday.

Reportedly, the largest cryptocurrency was trading down 8.8 percent at $33,058 to its lowest since July 23. It led to taking losses from its all-time high of $69,000 hit in November past 50 percent.

The reason behind the crypto crash

The main cause behind the massive crash in the crypto market is believed to be the proposal presented by the Russian Central Bank to ban cryptocurrency. The proposal indicated a ban on all use and mining of cryptocurrencies on Russian territory. The United States Department said on Sunday, it was ordering diplomats’ family members to leave Ukraine. It revealed that American officials are bracing for an aggressive Russian move in the region. It spooked the investors. It also affected the global market.

Reportedly, the investors also feared the US central bank, the Federal Reserve. They feared that the bank would raise interest rates several times this year. This move has been triggered due to the risks that hover around cryptocurrencies’ financial stability across the world. Wall Street sell-off and equities in tech and growth stocks have also seen a massive sharp sell-off.

Binance Coin, the fourth-biggest token that is issued by the eponymous crypto exchange, was down 12 per cent on Monday.

There was heavy selling on Russia’s stock market as well. The Moex index of Russian companies tumbled almost 6% to its lowest level since December 2020.