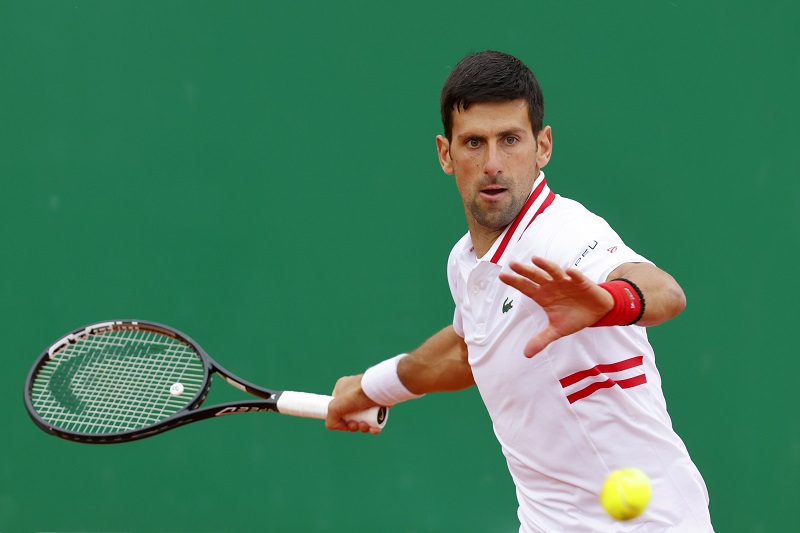 World number one tennis star Novak Djokovic can finally get an opportunity to defend his title in the French open after the European nation changes its vaccination rules.

The top-ranked player can get a chance to defend his title as under the recently changed Covid-19 norms, the French government allows people inside the country despite them not being vaccinated. This essentially means that he can participate in the clay-court Grand Slam which starts in May.

Him not being able to be part of the Australian open made huge headlines as the tennis star was deported from Australia and strictly barred from playing in the tournament for giving no confirmation on his vaccination status.

The news is a big relief to him as well as his fans as earlier it appeared as if the French government too will not allow him on the territory for lack of vaccination details. Earlier laws in the European country dictated that anyone not vaccinated will be barred from stadiums, restaurants, bars, and other public places.

People started wondering whether he will be getting to play in the tournament or not especially after the Australian deportation row. But now the rules have changed and anyone who has proof they tested positive within the previous six months can enter such areas without a vaccination certificate.

The law came into effect on Monday this week. This means that Djokovic could play in the French Open in May and June. The French Open is an important tournament for the player as it is the next Grand Slam tournament. He can take the test and if negative, can go for the tournament. The tennis star was tested positive in mid-December last year.