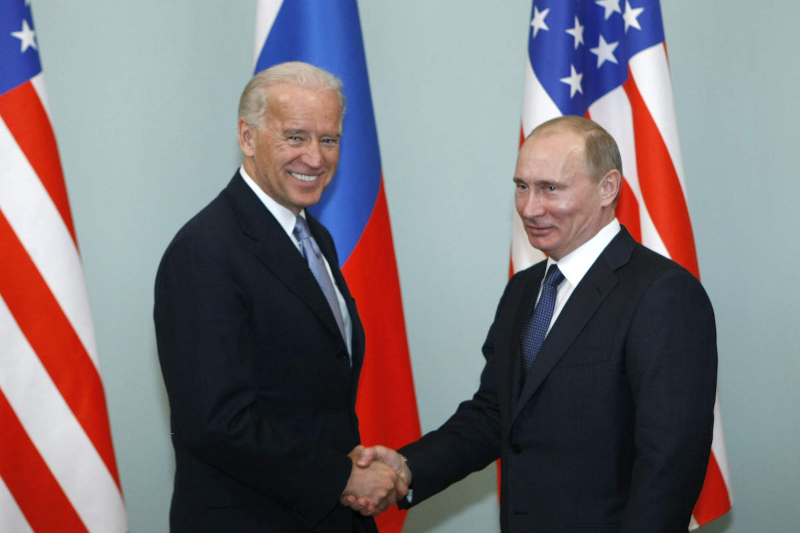 We will take all necessary measures to defend the American people and the critical infrastructures of the United States from this continuing threat ». Joe Biden raises his voice. And in an hour-long phone call that came after yet another hacker attack conducted by the Ravil group, the American president warns his counterpart Vladimir Putin: “You must act and destroy who from your country carry out cyberattacks against us.”

Also, because the ransomware-type offensive – that is, aimed at obtaining a ransom in cryptocurrencies to “free” blocked data – conducted against the American company Kaseya is just yet another assault on small and medium-sized enterprises in the country: and comes later those made in May by the same group against JBS, the most prominent American meat supplier, forced to pay 11 million dollars to get back its access keys. And then the one against the technology supplier to the Republican National Committee. And of course, the most severe attack, also carried out in May, by another criminal group against the operator of the largest gas pipeline in the United States, Colonial Pipeline, which left several American states dry for several days.

A phone call between the Russian and the Americans arrived a few weeks after the Geneva bilateral agreement, where the two leaders met face to face for the first time. Biden had already asked Putin to take action against cyber pirates. An act considered by analysts as a signal to understand what the Russians intend to do in other areas, from human rights to Ukraine.

According to White House spokeswoman Jen Psaki, the interview went well: “President Biden is optimistic and expects short-term action.” On the other hand, the two also commented on a topic touched upon during the Swiss meeting, finding themselves in agreement. They praised the joint work of their respective teams after the US-Russia summit, which led to the unanimous renewal of the Security Council of the UN for humanitarian aid to Syria. Yes, because the UN Security Council just yesterday extended the mechanism for distributing humanitarian assistance in the rebel-controlled areas of Syria through the Bab al Hawa crossing in the north of Italy by another six months (renewable by another six). Country, as confirmed yesterday by the American ambassador to the United Nations, Linda Thomas-Greenfield.

A resolution resulting from a compromise between two competing drafts, the one presented by Ireland and Norway and the other proposed by Russia, and drafted, in fact, with the contribution of the United States. “What happened is certainly an important moment in the history of relations between Washington and Moscow and shows what we can do with the Russians if we work with them diplomatically on common goals,” said Thomas-Greenfield.

The Kremlin itself spoke of positive dialogue: “According to Putin, there is a willingness on the Russian side to repress cyber-type criminal demonstrations jointly. Given the scale and seriousness of the challenges, the interaction between our two countries should be constant, professional and not politicized “. Also, for this reason, President Biden said: “We absolutely must communicate regularly when we think that something is happening.” But, unfortunately, the red line is active again. Gross of new attacks, we will understand in the coming weeks if there is an agreement.