Home » Twitter hack and Bitcoin scam: How major accounts were hacked and how Twitter handled it
By    Freelance Writer      July 17, 2020 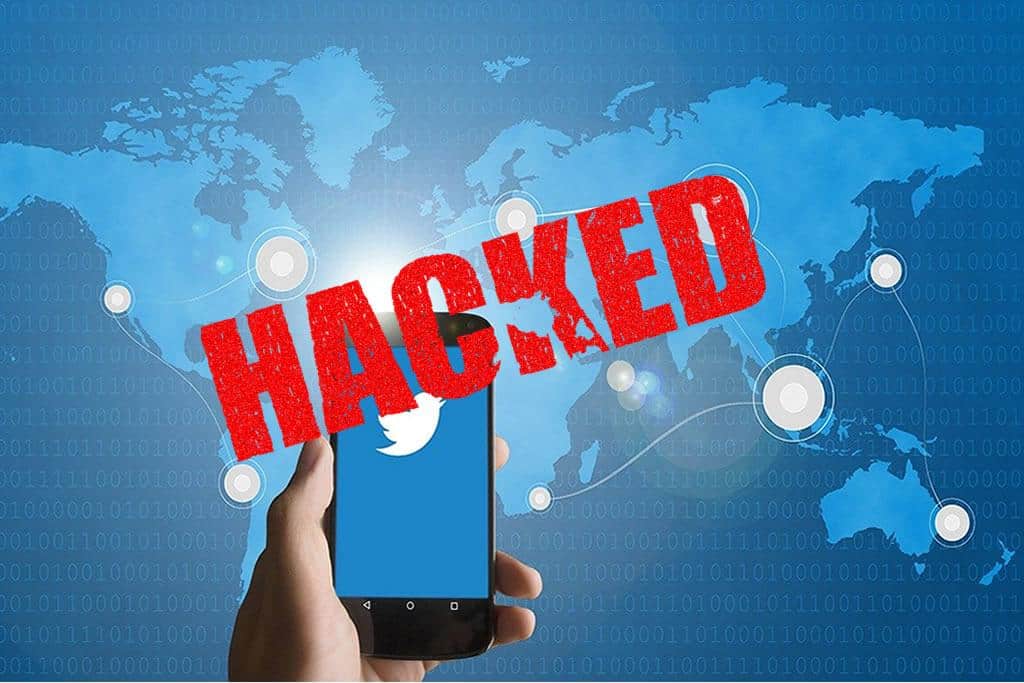 Twitter CEO Jack Dorsey said, “Tough day for us at Twitter. We all feel terrible this happened” as the social media accounts of prominent personalities in sectors including technology, entertainment, political among others were hacked on Thursday.

Tough day for us at Twitter. We all feel terrible this happened.

We’re diagnosing and will share everything we can when we have a more complete understanding of exactly what happened.

💙 to our teammates working hard to make this right.

Bill Gates’ account had a tweet saying, “Everyone is asking me to give back. You send $1000, I send you back $2000.” Similar tweets were posted on accounts of Joe Biden and Barack Obama among others.

US Senate Commerce Committee has asked a briefing on the incident from Twitter by next week. Twitter replied in tweet saying, “We know the hackers used this access to take control of many highly visible and verified accounts and tweet on their behalf.” The company is said to be questing its employees that had an access to internal tools and systems. Also as a part of the response Twitter has said that its limiting the access to the internal tools and systems for its employees as a precautionary measure.

President Trump’s account was not hacked in the series and the White House has commented, “The President will remain on Twitter. His account was secure and not jeopardized during these attacks.”

Dr. Alexi Drew, from King’s College London said referring to the seriousness of this breach, “If you were to have this kind of incident take place in the middle of a crisis, where Twitter was being used to either communicate de-escalatory language or critical information to the public, and suddenly its putting out the wrong messages from several verified status accounts – that could be seriously destabilizing.”

The first impacted accounts in the Bitcoin scam were those of tech companies Uber and Apple, soon followed by Elon Musk and Bill Gates accounts. In within next couple of hours the hacked Twitter accounts included those of Joe Biden, Mike Bloomberg, Barack Obama, and many others.

Twitter responded close to one hour after the series of tweets were posted from hacked accounts acknowledging the issue and said to take proper required steps to tackle the situation. In a matter of few minutes post that Twitter locked all the affected accounts and removed the crypted tweets, an apparent part of Bitcoin scam.

“We have locked accounts that were compromised and will restore access to the original account owner only when we are certain we can do so securely”, Twitter said in a series of tweets.

We have locked accounts that were compromised and will restore access to the original account owner only when we are certain we can do so securely.

The social media mogul also locked the ability to tweet or reset the account passwords for users so as to disable hackers to take scam further hacking more accounts. Restrictions were however removed later, with notice to apply it again if required. BBC has reported through a security source, a web address registered as cryptoforhealth.com, to which many hacked tweets directed users were registered has come to light – the similar account being registered on Instagram. On Instagram the account posted “It was us” in the profile description. It also has a post saying “It was a charity attack. Your money will find its way to the right place.” The details are still unknown and reality behind perpetrators have not been publicized.

Geopolitical dynamics changing as US allies coordinate against China
Europe has ignored Italy’s request for urgent help in February, The Guardian reveals