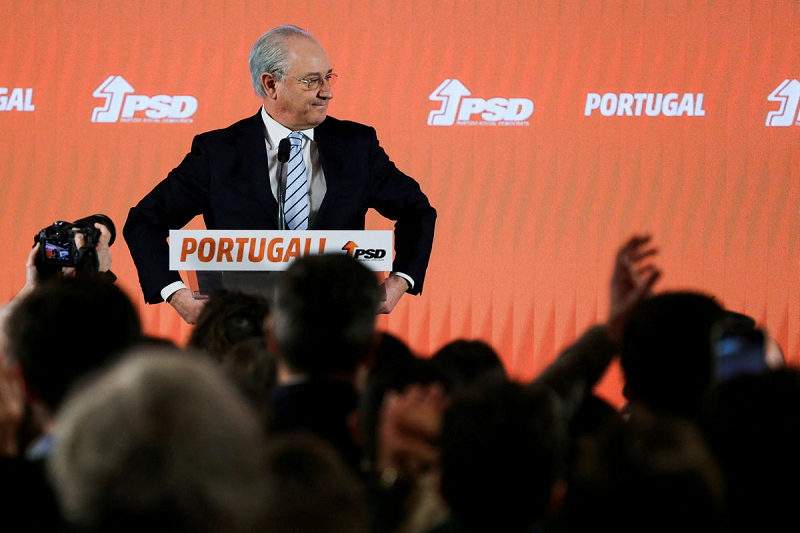 The Socialists secured a new solid mandate for Antonio Costa, the prime minister.

Sunday’s election came after the deal between Costa’s government and its allies came to an abrupt end after failed negotiations over the 2022 budget.

“An absolute majority doesn’t signify absolute power. It is an increased responsibility and means to govern for all Portuguese. It never meant to govern alone,” said Costa.

He gave his victory speech early on Monday. Costa has served as prime minister since 2015.

A higher turnout boosted the result despite the coronavirus pandemic. It came as a surprise after Costa’s party had lost most of their advantage.

The Socialist victory means Portugal will now have a stable government to ensure the application of EU COVID-19 recovery funds.

The Socialists confirmed winning 117 seats in the parliament that has a total of 230 seats.

They went up from winning 108 seats in the 2019 election. Costa’s supporters erupted in loud celebrations, waving flags and chanting the revolutionary anthem “Grandola.”

It is pertinent to state that the far-right Chega came out as the third-largest parliamentary force, signifying a giant leap from having just one seat in the previous legislature. Now, they have at least 11 seats.

After last week’s opinion polls, the prime minister acknowledged that the Portuguese population did not allow him a full majority. He said he was prepared to have alliances with like-minded parties.

With a tenth of Portugal’s 10 million population estimated to be isolated due to COVID-19, the government allowed infected people to end their isolation and cast ballots in person. The electoral officials wore protective gears and suits in the afternoon to receive them.

“Everyone has realised how important this election is,” Costa said.