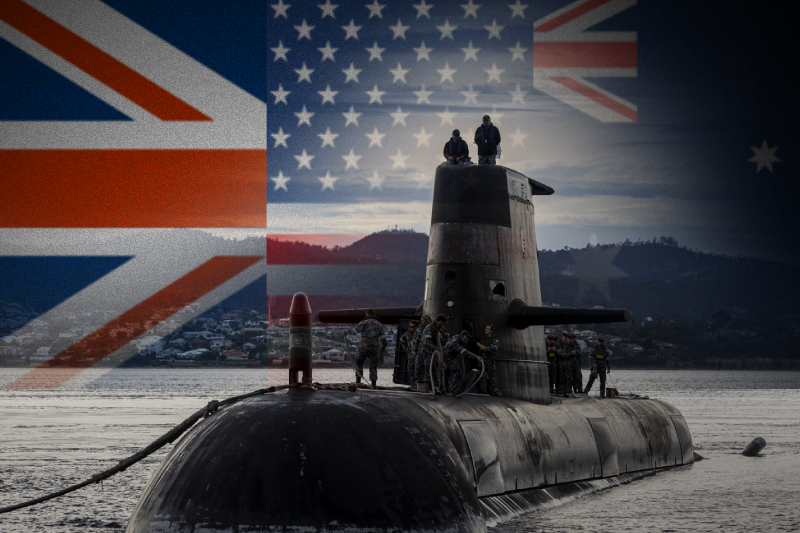 Australia– Australia is making every possible effort to strengthen its military power but winning the confidence of the AUKUS military deal.

On Friday, it planned on stocking up a specialized diplomatic team in Australia as well as Vienna to get accepted for the AUKUS nuclear submarine project. Apart from making attempts to get a deal, it also had to counter the disinformation campaign originated from China and Russia.

The island nation is looking to be a major power in terms of the Naval forces as it has access to it from everywhere. Hence last year in September, they announced their detailed plan about acquiring submarines with nuclear propulsion.

However, there are some technical challenges that the country has been facing since the announcement. The three AUKUS nations are now coming together to deal with the geopolitical hurdles that they might or are experiencing at the moment.

Among everything else, they have to deal with some of the key diplomatic battles in connection with the International Atomic Energy Agency (IAEA) in Vienna. This organization works to regulate the use of nuclear energy and also promote the limited use of the development of nuclear weapons. For this very reason, to execute the affairs with utmost perfection, the Department of Foreign Affairs and Trade (DFAT) has confirmed the news about deploying several additional staff dedicated towards the AUKUS initiative, also including the Vienna mission