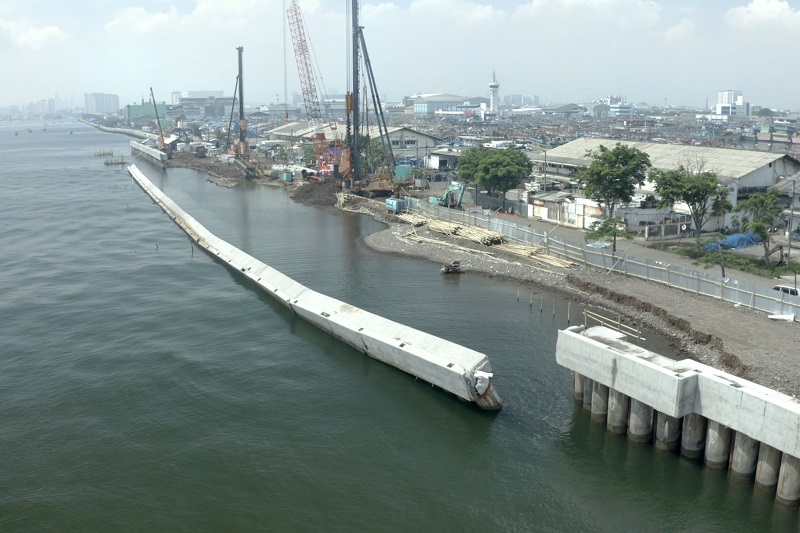 Jakarta – The southeast Asian country Indonesia has decided to change its capital from Jakarta to Nusantara. The Parliament has recently passed a law to relocate the country’s capital. The decision has been taken after increased worry due to the sinking of Jakarta.

Indonesia’s Minister of Finance Sri Mulyani said in a press conference on Tuesday that there will be five stages of development in the new capital city, Nusantara. Reportedly, the first stage of development is expected to begin in 2022. Planning Minister Suharso Monoarfa told parliament that the new capital has a central function and is a symbol of the identity of the nation. He said that the relocation of the capital city to Nusantara is taken after analyzing different facts such as regional advantages, welfare, and with a vision of the birth of a new economic center. This relocation to Nusantara is expected to cost as much as $32 billion.

President Joko Widodo first announced the capital would be relocated in 2019, citing its growing population, environmental concerns, and widespread inequality.  However, the decision was delayed due to the Covid-19 pandemic.

Jakarta has been Indonesia’s capital since the country gained independence in 1949. The city suffers from floods, chronic congestion, and air pollution due to climate change. The heavily populated city of Jakarta is home to 11 million people. The city has developed a reputation for being overcrowded and highly polluted in recent years. The city is also prone to traffic jams due to its increasing population. It has been facing an issue with the overuse of groundwater by home drilling due to large-scale city developments. The problem in the city worsened when combined with rising sea levels. The new development is set to slow down the rate at which Jakarta sinks into the Java Sea.