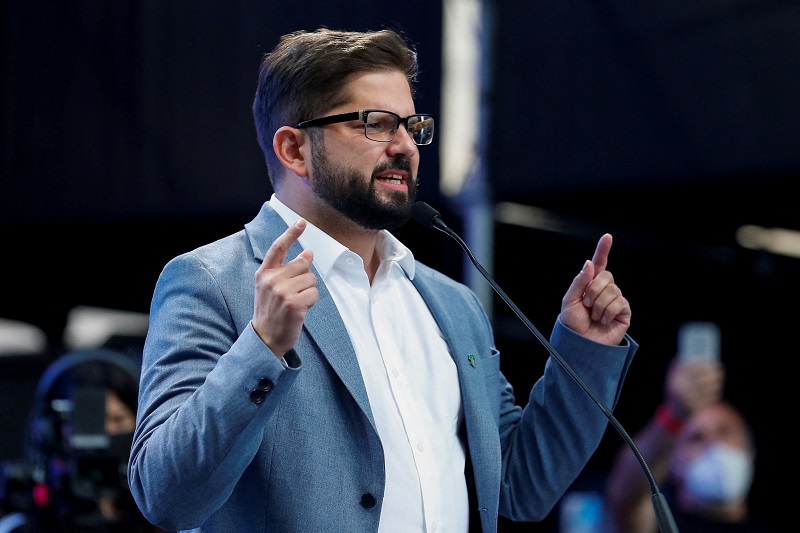 Investors and traders are on the edge of their seats as the market waits for a key signal on how the leftist will steer the copper-producing nation.

Boric, 35, jolted markets last year when he emerged victorious in the country’s presidential election. The former student protest leader pledged major reforms to Chile’s economic model when he was declared the winner. However, he moderated his tone shortly afterward, helping propel the peso currency as one of the top-performing in the world. The currency strengthened to under 800 per dollar on Friday — the first time since November.

According to media reports, Boric could name a relatively moderate technocrat to head the finance ministry.

As per market experts, they were expecting a moderate left-wing candidate to be handed over the financial portfolio.

However, so far, Boric has kept his cards close. Names for the finance ministry that are being debated include central bank chief Mario Marcel, economists Roberto Zahlerm, Guillermo Larrain, and Máximo Pacheco.

Boric will come into the office on March 11. He will have to deal with signs of inflation and an overheating economy.

A report by Oxford Economics said Boric’s most significant challenges would be cooling the economy and getting his hands on popular support.

The report further said that the young leader would face added pressure to spike social spending while catering to tighter budget targets.

During his election campaign, Boric pledged to “drown” Chile’s market-orientated model, which has deepened inequality alongside driving growth in the South American country.

He promised to reform the private health and pension systems and surge taxes to finance a much larger social spending.

However, Boric faces a fragmented Congress, which will force him to moderate the adjustments he makes.