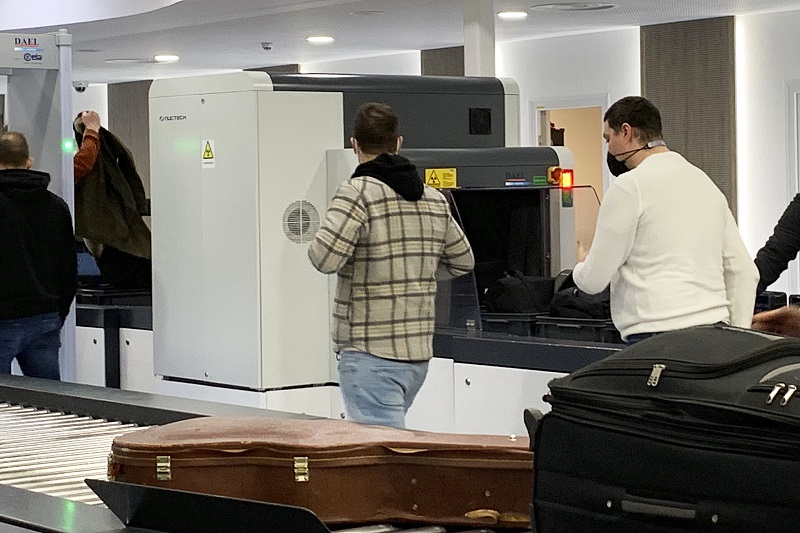 security screening companies might be feeding intel to china via europe

In a shocking revelation, it has been found out that the Chinese military is deeply tied with Chinese companies that are supplying security screening devices in Europe. These have been seen as one of the most sensitive spots. In fact, these ties also include connections with the ruling Communist Party too.

One such company is Nuctech has fixed such equipment in places like the World Economic Forum in Davos, Europe’s largest ports, airports from Amsterdam to Athens, NATO’s borders with Russia, etc. The company is now becoming the world’s leading company, by revenue, for cargo and vehicle scanners too.

While it sells heavily in Europe, it has been blacklisted in the US. This is because the US has stated its own national security concerns. Surprisingly, the company still has made deep inroads across Europe installing its devices in 26 of 27 EU member states, according to public procurement, government, and corporate records reviewed by a leading American media house.

Nuctech maybe serves the Chinese government. After all, it has received great discounts in the form of subsidies so that it can undercut its competitors. But then, its business might be feeding important intel into Beijing’s notorious information gathering network too.

“The data being processed by these devices is very sensitive. It’s personal data, military data, cargo data. It might be trade secrets at stake. You want to make sure it’s in right hands,” said Bart Groothuis, director of cybersecurity at the Dutch Ministry of Defense before becoming a member of the European Parliament. “You’re dependent on a foreign actor which is a geopolitical adversary and strategic rival.”

He and others say Europe doesn’t have tools in place to monitor and resist such potential encroachment. Different member states have taken opposing views on Nuctech’s security risks. No one has even been able to make a comprehensive public tally of where and how many Nuctech devices have been installed across the continent. Nuctech dismisses those concerns, countering that Nuctech’s European operation complies with local laws, including strict security checks and data privacy rules.