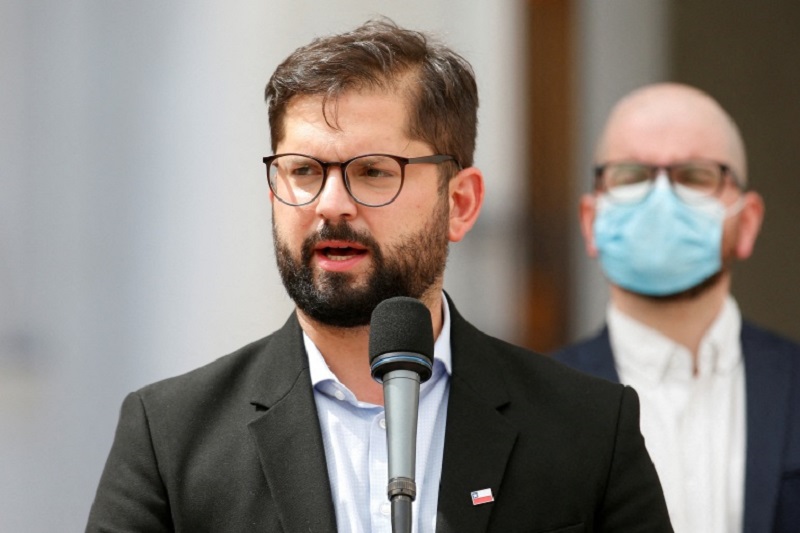 The new constitution is set to replace the dictatorship of General Augusto Pinochet. The assembly will discuss more edgy motions and vote on them in over 20 plenary sessions. Other discussions of themes include animal rights, feminist education, protection of the natural world, and the legalization of cannabis.

Chile’s constituent assembly President Maria Elisa Quinteros, said, “In this period we are going to see what is going to remain in the proposed constitution.” The proposals will be debated in the coming months. The proposals will need approval by two-thirds of delegates, some 103 votes.

Is Cuba moving towards a progressive government with recent changes?

The formal debating motions come as Gabriel Boric is set to take office as Chile’s next president in March. Boric is a 36-year-old leftist former student protest leader. He will become Chile’s youngest President in March. He defeated his rival José Antonio Kast in the election.

His presidency will mark the country’s most dramatic political and social shift since its return to democracy in 1990. After winning the election in December 2021, he promised to fight climate change by blocking a proposed mining project in Chile, which is the world’s largest copper producer. He also promised to do his best to bring progress to the country.

Boric backed the mass demonstrations against inequality and corruption in Chile in 2019 and 2020, which showed the economic inequality of the country. It also triggered an official redraft of the constitution. Boric rose to prominence during theseanti-government protests.

According to Reuters, the new Constitution has sparked distress and nervousness among investors and mining firms, raising a challenge to Chile’s market-oriented economic model, which dates back to the Chicago Boys economists during the time of General Augusto Pinochet’s military rule.